10 Reasons Why You Should NOT visit LEBANON


1. You will be forced to speak to people all the time

There’s one thing Arabs are really good at. Talking. Talk is cheap, and the Lebanese have taken it the next level. They are friendly, welcoming and talkative people, and they seem to be very happy to receive foreigners, anywhere in the country. Even if they don’t speak your language, or any language you might understand, they will keep on talking and asking you questions. You will be impressed how easy is to communicate in Arabic even if you do not know a single word.

Obviously, if you want to avoid this deeply touching experience, do not come to Lebanon.

In case you decide to go anyway, and you want to be ready for the cheap talk, check our “Basic Levantine Arabic for travelers”. 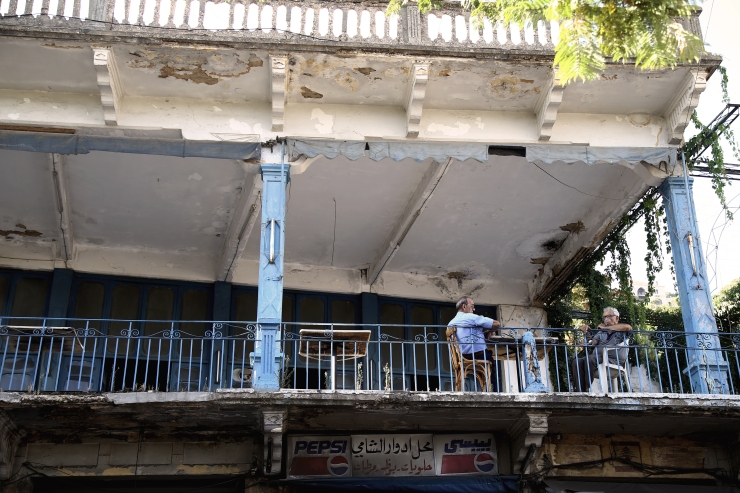 This is a fact. There are no diets, no restrictions, no limits. If you do not want to spend your trip eating the tastiest food you’ve ever had like there’s no tomorrow, then don’t go to Lebanon. Fattoush, Fatteh, Hummus and Manousheh are some of the names you will hear again and again, and honestly, you won’t get tired of them.

So, if you want to keep on with your bikini diet and stay fit, avoid this country.

However, if you decide to take the risk to lose your figure and you want to discover some of the traditional dishes you will face during your trip, check our guide to Middle Eastern cuisine: Lebanese culinary wonders 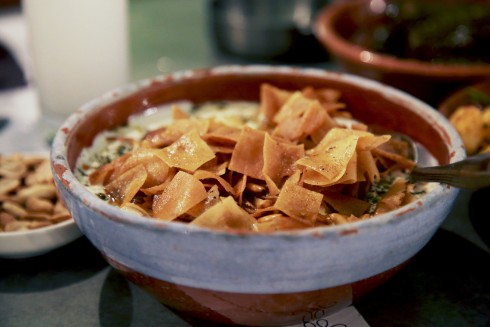 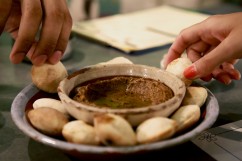 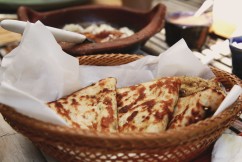 3. You will feel nostalgic at −almost deserted− idyllic historical beaches

You are too used to crowded beaches in the European Mediterranean and you do not feel like finding peace in the astonishingMediterranean coast in Lebanon. We understand. Who would want to have a bath in Heaven on Earth?

Just in case you decide to take the risk, visit Batroun, Byblos (Jbeil), Damour, Jiyeh, Jounieh or Tyre (Sour), just to mention some of the best.


4. You will not be able to hit the road for hours

Everyone loves road trips. The longer the better.

If you want to spend hours stuck in the car to reach your destination, Lebanon is not the place for you. The longest trip you will be doing does not even reach the 3 hours ride between Tripoli (north of the country) and Tyre (south of the country).

Believe it or not, in Lebanon they know how to party. Either with Arak, organic wine, craft beer or any other liquor, they start soon and finish pretty soon too.

Go somewhere else for your abstemious holidays, honestly. Lebanon is not the place for you if you’re not willing to experience. 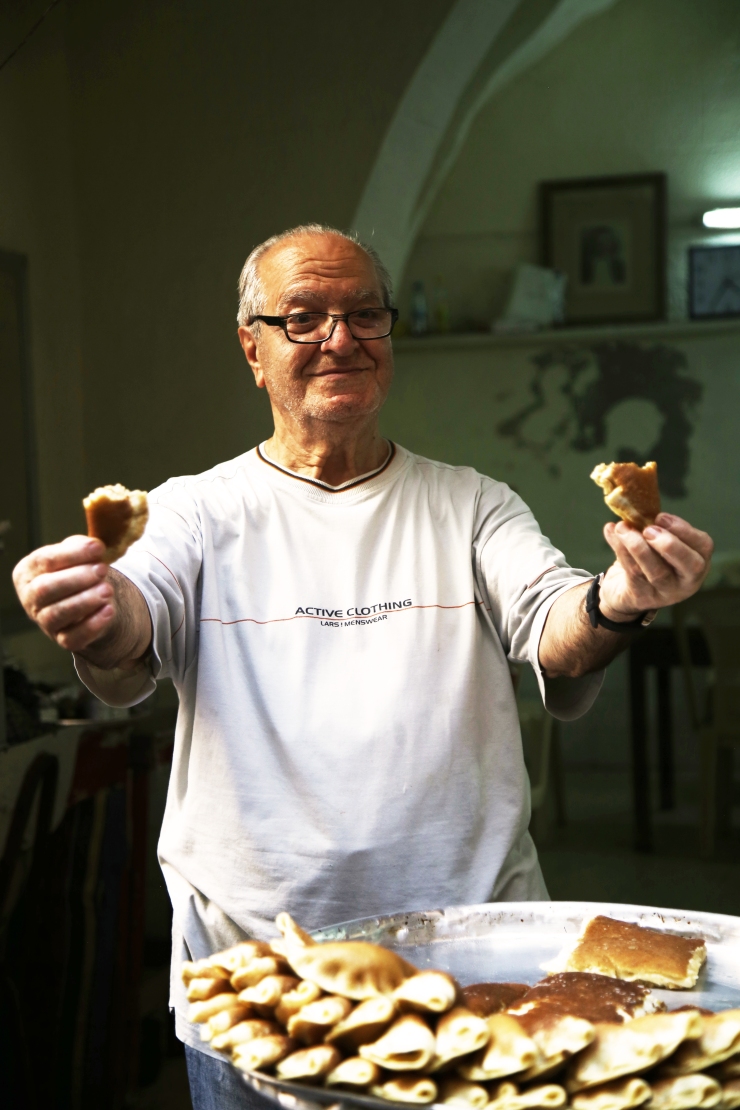 Owner of an ancient patisserie in Saida (Sidon), Lebanon. July 2016.


7. You won’t be able to use your long dresses and scarf

You do not want to go scarf shopping and you are not sure about the burkini tollerance in Lebanon. Stop presuming. Because there’s no need to cover yourself to walk around in a peaceful and respectful manner in this eclectic country.

If you are a woman and you are planning a trip to Lebanon, do not hesitate to bring your brand new bikinis and dresses. Only in some cult spots you will need to cover your legs and shoulders, just as any other cult place (from the Vatican to the Blue Mosque) so do not take it personal. The rest of the day, you can enjoy the lovely walks wearing whatever the weather allows you to (you might want to bring really light clothes if coming during the summer). 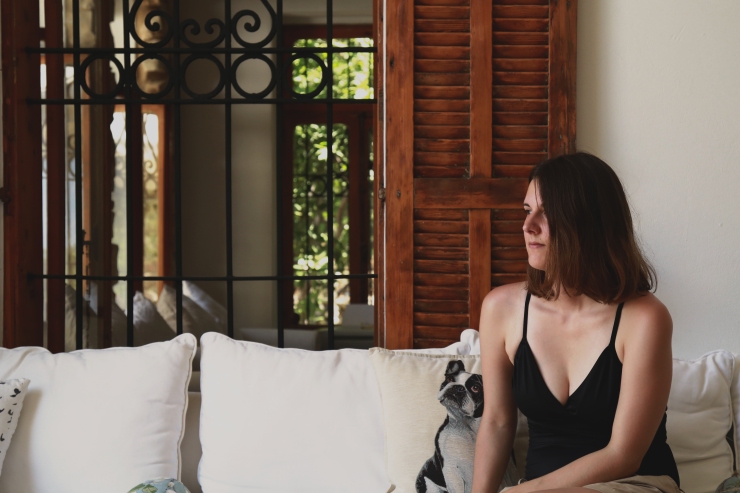 
8. Your skin will look weird with that sexy tan

Golden skin. Freckles. Lighter hair. TERRIFYING. They might not even find out who you are from after that vast transformation.

If you  want to keep that pale zombie natural nude skin colour and  those badass sexy bags under your eyes, avoid the Middle East!


9. You will be heartbroken (several times)

No one wants to suffer in life. Life is already difficult enough for the additional trouble a crush brings along. In order to avoid a daily, constant, almost permanent crush on every hot Lebanese guy or girl crossing your way, cancel that ticket to Lebanon.


10. You will be overwhelmed by nature

Lebanon is an amazingly beautiful and incredibly rich country you need to discover by your own, no matter what they say.