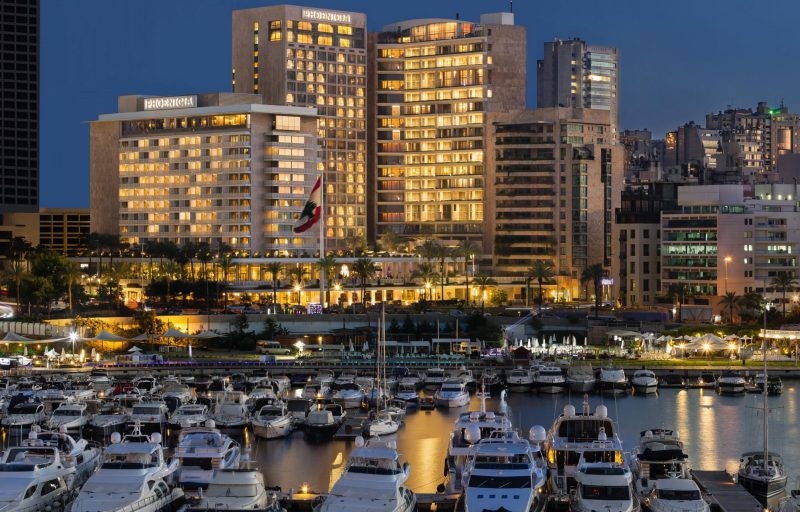 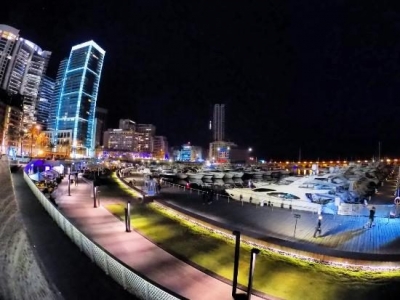 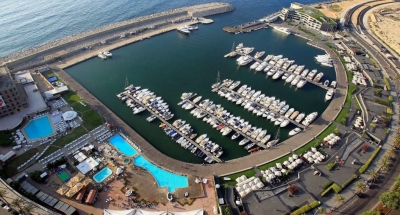 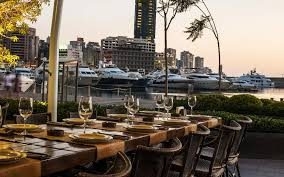 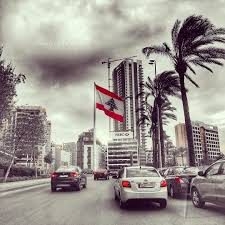 The Zaitunay Bay certainly exceeds all expectations and transcends the national borders to further polish Lebanon’s image and allow it to assume its rightful position as a touristic destination, but more importantly, as an exclusive and luxurious destination rivaling the best the world has to offer. Being the go-to place for all the Lebanese, Zaitunay Bay also inevitably is a prominent touristic destination. A must-see destination offering an array of various, cultural, leisure and social activities which finally brings back those faded photographs of Lebanon into the new millennium.

Zaitunay Bay is a quayside commercial and tourist strip around the West Marina, composed of 17 restaurants and cafes, 5 retail stores, 2 activity centers, a yachtclub and a boardwalk. The quayside restaurant strip is a prime destination in the city center with restaurants stretching along the Beirut Marina, from the site’s western limit to the Yacht Club building on the east. The strip houses several international restaurant and cafe chains such as Paul, Moti Mahal Delux, Häagen-Dazs, and The Coffee Bean & Tea Leaf, aside to many local outlets serving seafood, and Lebanese or French Cuisine.

Zaitunay Bay is a joint venture between Solidere and Stow, and is designed by American architect Steven Holl, famous for projects such as the Simmons Hall at MIT and the Linked Hybrid complex in Beijing. The project is conceived as an urban beach, extending the existing Corniche Beirut and the new sea promenade in a series of overlapping platforms, reminiscent of sea waves, provide extensive outdoor spaces. These open public spaces in the Bay host cultural events, concerts, art exhibitions and a variety of seasonal celebrations. The one-floor construction remains below street level, with the roofs forming a continuation of the Corniche Beirut. The landscape design for the entry plaza, quayside and corniche sidewalk, create open-air terraces in the form of a ‘stone beach’ over the restaurants and shops. Zaitunay Bay is accessible to the general public with the promenade on the upper level linking the public sidewalk to the marina boardwalk in a vehicle-free environment accessible through 7 pedestrian access points with adjacent underground public parking facilities. The Yacht Club accommodates three basement levels; exclusive commercial shops at marina level; a yacht club and 53 state-of-the-art furnished and serviced apartments on the upper three levels, with one, two and three bedrooms. Two activity centers provide all sea-related services and water sports activities such as rentals for boats, yachts and jet-skis, fishing and scuba diving trips, boat rides, and water-skiing and para-sailing lessons. "Zaitunay", literally meaning olives, is the old name of the area in the pre-Lebanese Civil War era.