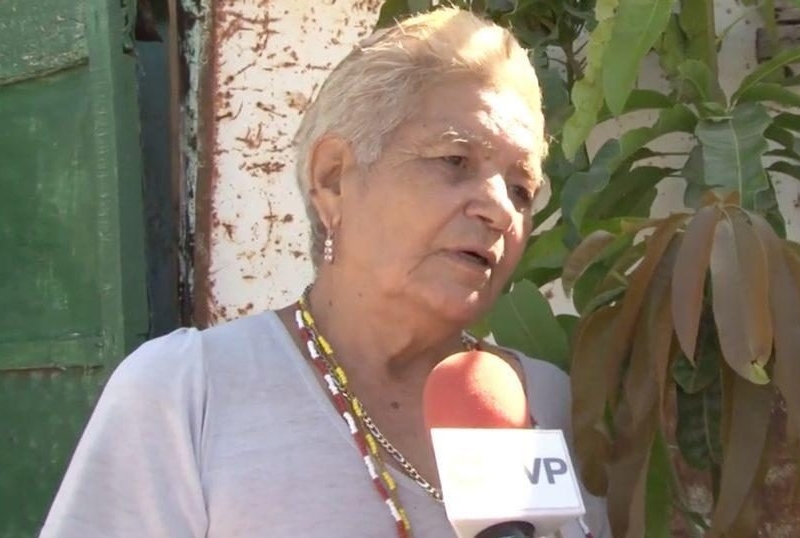 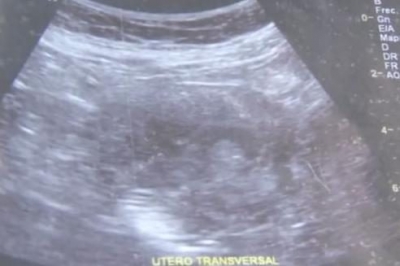 Mexican mother Maria de la Luz, from Mazatlan in Sinaloa, has told reporters she is six months pregnant with her eighth child.

A 70-year-old woman has claimed she is six months pregnant potentially making her the oldest new mother in history when she gives birth.

The mum-to-be, identified as Maria de la Luz, lives in Mazatlan in Sinaloa, and already has seven children.

She recently showed local media an ultrasound scan which she says confirms she is pregnant with a baby girl.

She said: “My legs hurt and I was vomiting and felt dizzy.

“Now they have done around ten ultrasounds in a private clinic and in the (public) social security hospital. The doctors could not believe it.

“They told me it is a girl. Look, you can see her little face."

If Maria gives birth, she will become the oldest verified new mother in the world, a title currently held by Spanish woman Maria del Carmen Bousada de Lara, who was 66 year’s old when she gave birth to twin boys via IVF in 2006.

The Spanish mother lied about her age to receive the fertility treatment in California, a move her family at the time labelled “selfish and irresponsible”.

Her twin boys, Christian and Pau, were delivered prematurely by caesarean section and weighed 3.5 lbs each.

Their mother died from cancer less than three years later, leaving them orphaned.

The mother is not the first woman in her 70s to have claimed she was pregnant, with a woman in India, 70, giving birth to twins in 2008 - but authorities were never able to verify her age.

There are other older women who also claimed to have had children very late in life, but their ages were also never able to be proven.

Ms de la Luz has not revealed any details of her pregnancy or whether she had used IVF or similar treatments, however she claims she did not realise she was pregnant until she had passed her first trimester.

She is also expected to give birth via caesarian due to her age.

Maria told reporters that some of her children were not happy with the news she was expecting, telling her she was too old for "those things".