Things to do in Hermel, Lebanon 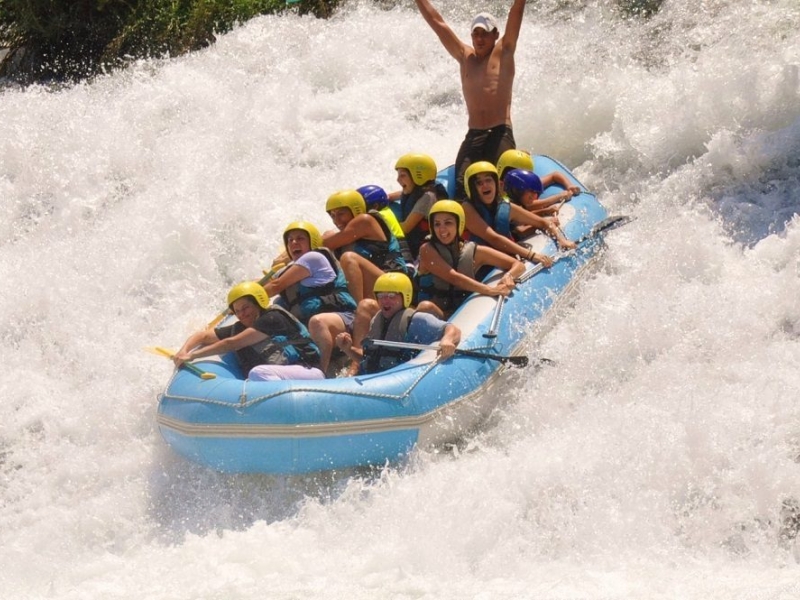 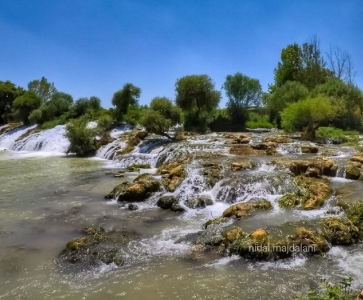 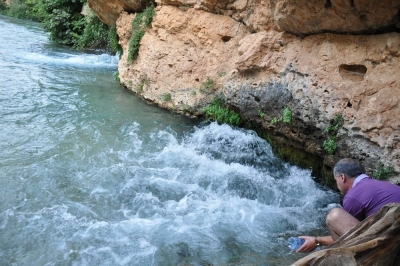 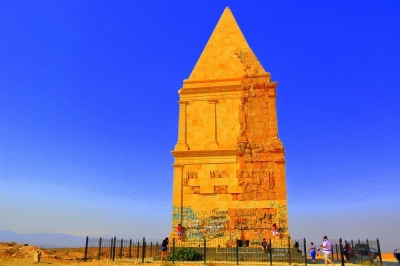 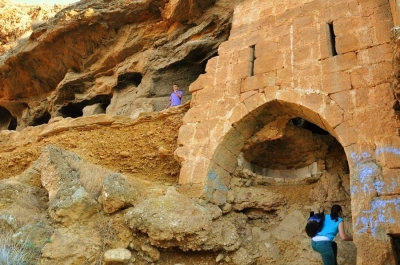 The Pyramid of Hermel or Hermel Pyramid (also known as God’s Pyramid, House of El, the Funnel of Hermel or Needle of Hermel) is an ancient pyramid located 6 kilometres south of Hermel. According to a historical Italian reference referring to the object of constructing this pyramid, states that this monument was built as a temple having a tomb beneath it. Some stories state that this monument was robbed and partially destroyed and then was restored later on. Read More

The monastery, carved out of rock near the source of the Orontes (Assi) River, has been in decline for many years, as natural forces and shepherds seeking shelter from winter storms have taken their toll. According to some historians, Roman engineers were the first to inhabit the site, staying in an opening they carved into rocks while they worked to irrigate the surrounding areas. a Syriac monk (Saint Maron) is said to have inhabited the opening, and it became known as “the monk’s cave.” Read More

Rafting and camping in Assi river

One of the most do sport in Hermel is Rafting in Al Assi River. Unlike other rivers, Al-Assi offers enough water depth all year round. The ride is 7 km long; you will follow the white stream for about 2 hours and a half and cross 3 waterfalls that will pump high your adrenaline.

Where to raft and stay the night?

Ain el Zarka is one of the source of the Orontes. The Orontes or Assi is a northward-flowing river which begins in Lebanon and flows through Syria and Turkey before entering the Mediterranean Sea.
In ancient times, it was the chief river of the Levant region and the site of several major battles. On it was the classical city of Antioch on the Orontes near modern day Antakya.

One of the most amazing places in Lebanon , is the mountainous Jerd of Hermel, located between Hermel and Dennieh. The limestone-studded cliffs are dotted with the nation’s iconic cedars, nestled alongside hundreds of its hardiest trees, the majestic JUNIPERS.

Things to do Tourist Attractions