Three Lebanese athletes are competing at the 2018 Winter Olympics 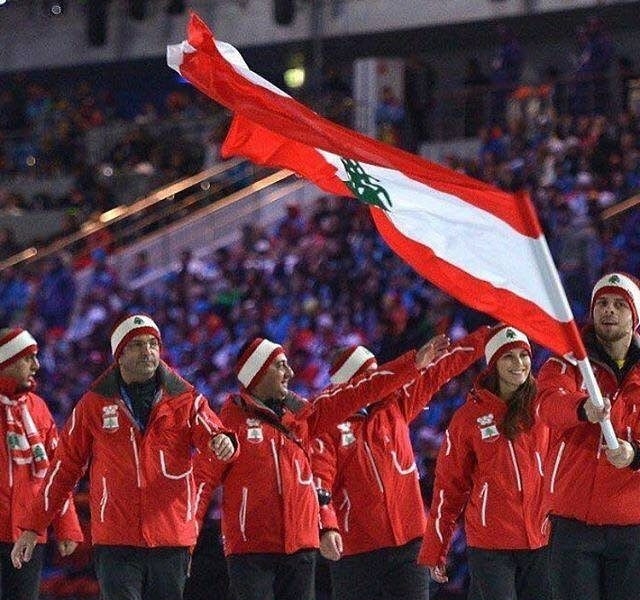 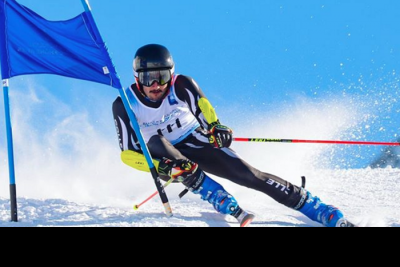 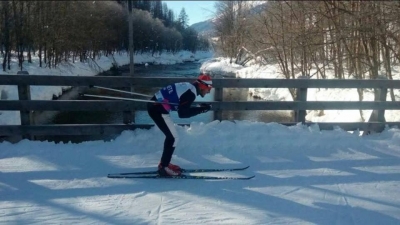 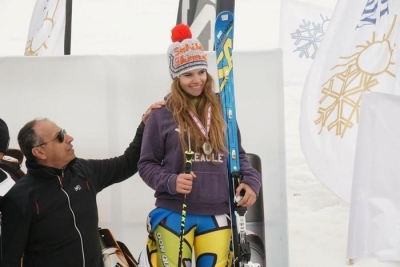 Three Lebanese skiers are competing in the 2018 Winter Olympics that is being held in Pyeongchang, South Korea.

He was selected as Lebanon's flag bearer for the opening ceremony of the 2018 Olympic Winter Games in Pyeongchang.

19-year old Tawk, made history as the first Lebanese cross-country skier to qualify for the Winter Olympic Games, having spent only two and a half years training.

"I competed in five races in Turkey. It was great, every race was 15km and I was putting in everything that I have, my technique, my body, my strength, it was all combined together," Tawk told Sport360 at a December qualification event in Turkey.

19-year old Behlok is a student at the Lebanese American University (LAU). He has previously competed in junior world championships in Russia and Norway, as well as the 2017 World Championship in Switzerland.

She is 21 years old, took up the sport at age four. She was inspired by the love her father had for the mountains.
She has sustained two anterior cruciate ligaments injuries, one in each knee, throughout her career. She was unable to compete at the 2014 Olympic Winter Games due to a knee injury.
Her brother Alexandre represented Lebanon in alpine skiing at the 2016 Olympic Winter Games in Sochi.