The Salvation Army launched its annual Red Shield Appeal to multicultural communities on 6th May 2015, with a national fundraising target of $74 million, which includes a $9.5 million target for the doorknock weekend. The Salvation Army is again looking to the Australian public and business community for support.

The multicultural launch is one of the key events of the annual Red Shield Appeal, culminating with the doorknock weekend which will take place this year on 30 – 31 May.

MultiConnexions is again proudly partnering with The Salvation Army as the sponsor of this year’s event.
CEO for MultiConnexions, Sheba Nandkeolyar, said, “Australia would not be complete without The Salvation Army. The support they show to disadvantaged Australians, including those from ethnic communities, is a real inspiration and I would encourage everyone to either volunteer for this year’s Red Shield Appeal doorknock or to dig deep and donate.”

Lt-Colonel Mark Campbell, Secretary for Business Administration, says he is humbled by the support the Australian community show each year to Australians who are doing it tough, by volunteering their time and donating to the Red Shield Appeal.

“The funds raised through the Red Shield Appeal directly support the services which disadvantaged Australians rely upon each and every day,” Lt-Colonel Campbell said. “The Salvation Army exists to provide hope where it is needed most”.

Some of the services which The Salvation Army provide to multicultural Australia include homelessness support, women’s and children’s services, financial counseling through Moneycare, addiction and recovery services, legal assistance through Salvos Legal Humanitarian, learn to drive programs and many more.

To donate or volunteer for this year’s Red Shield Appeal doorknock weekend please call 13 SALVOS (13 72 58) or register online at salvos.org.au/volunteer.

Donations can also be made online at salvos.org.au, in person at any Westpac branch or by posting your cheque to PO Box 9888 in your capital city. 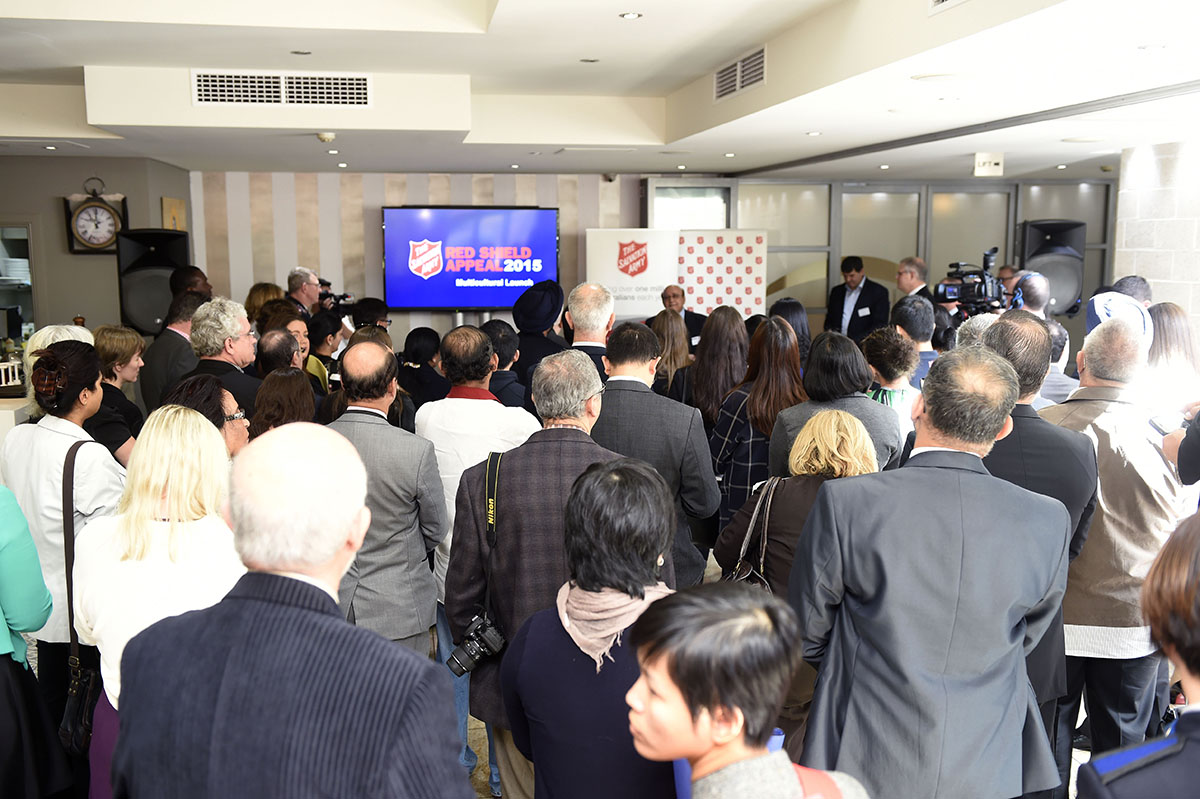 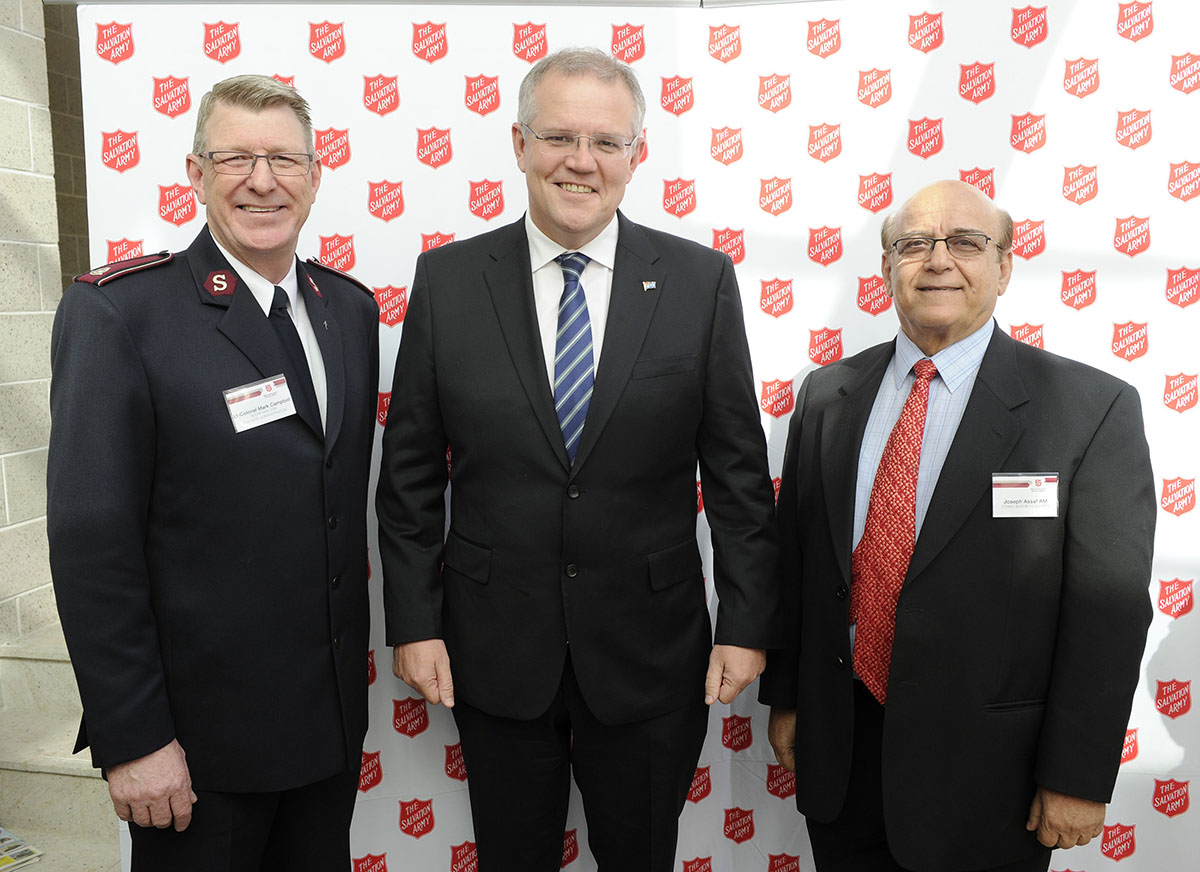 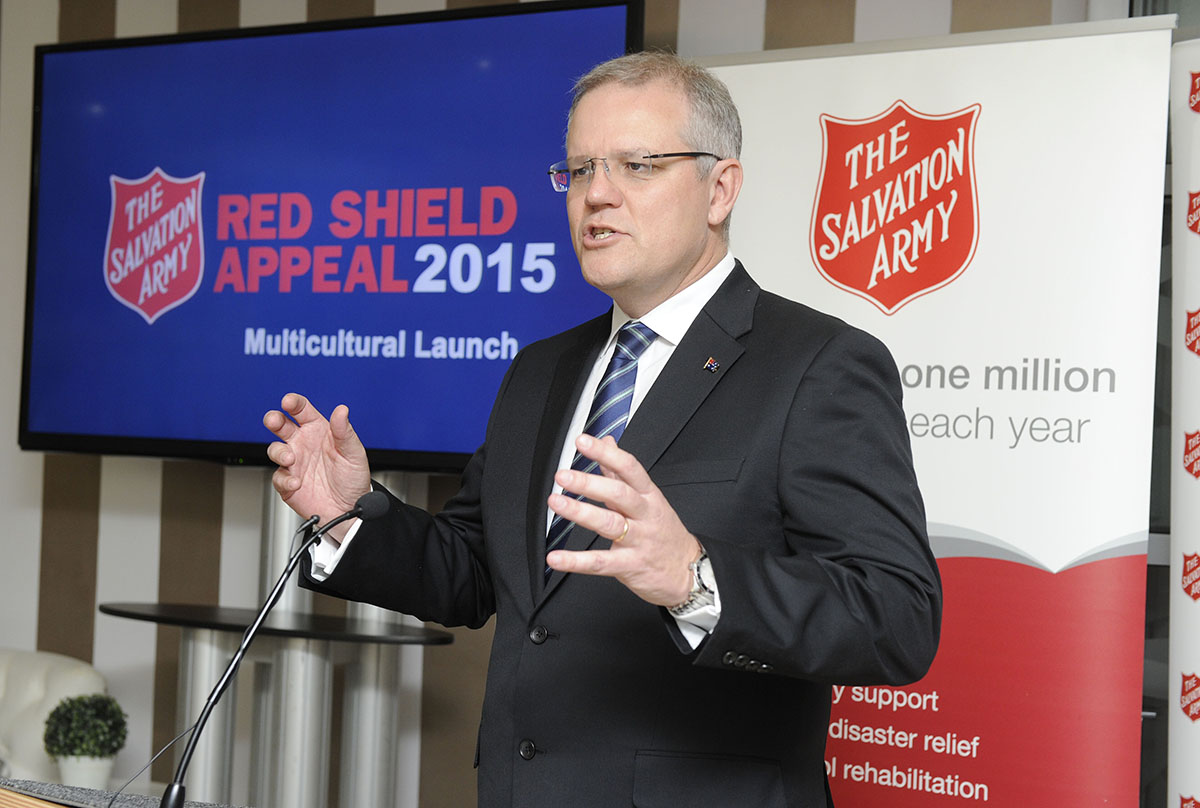 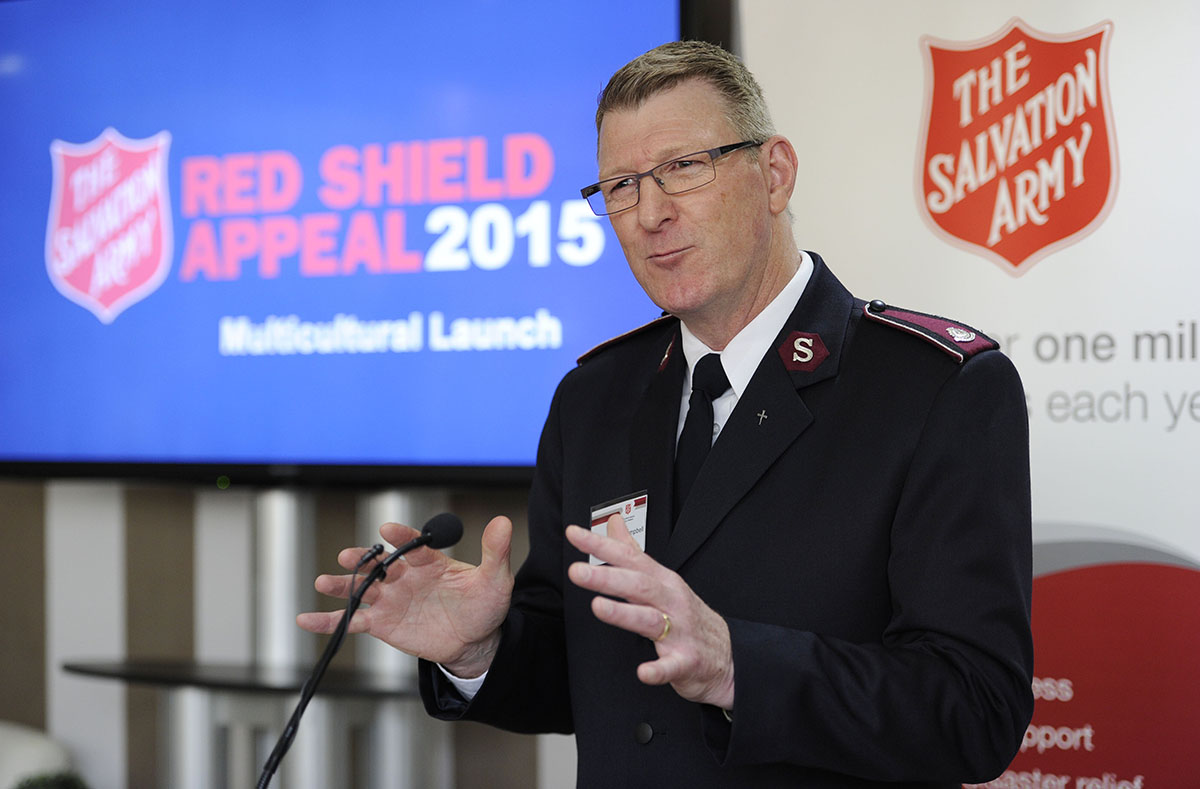 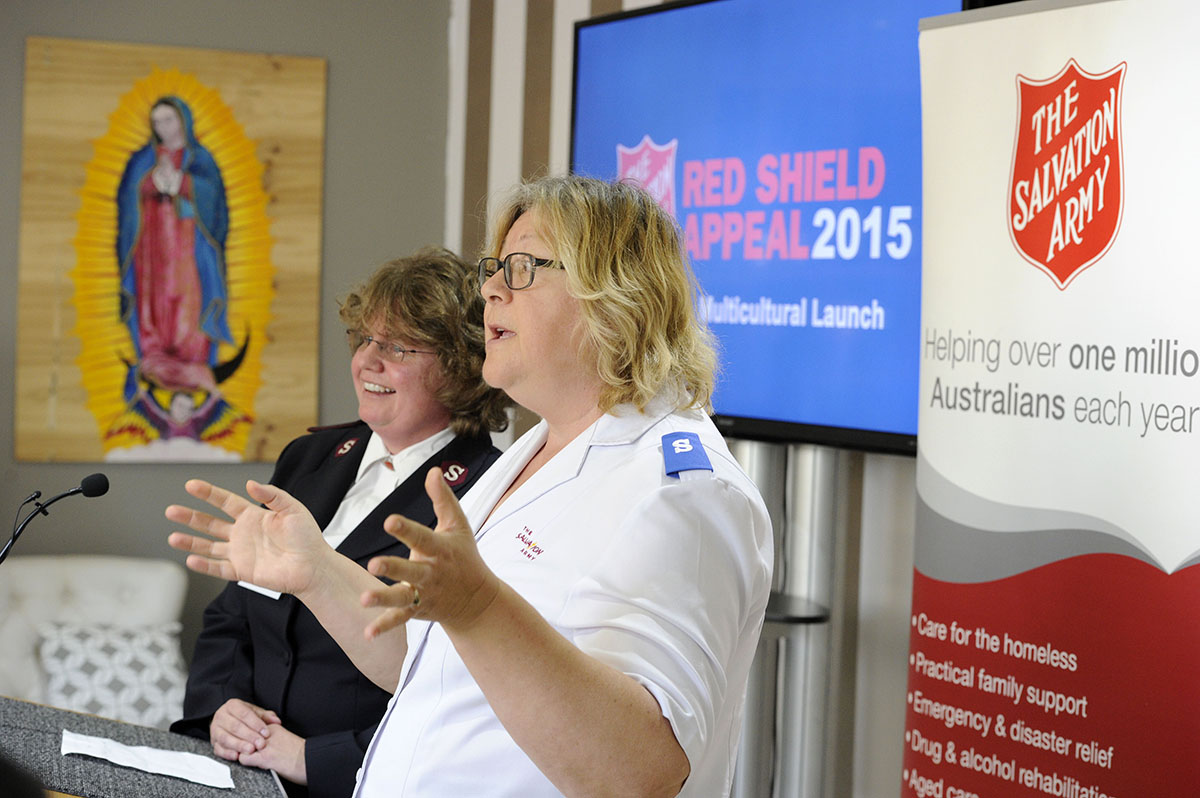 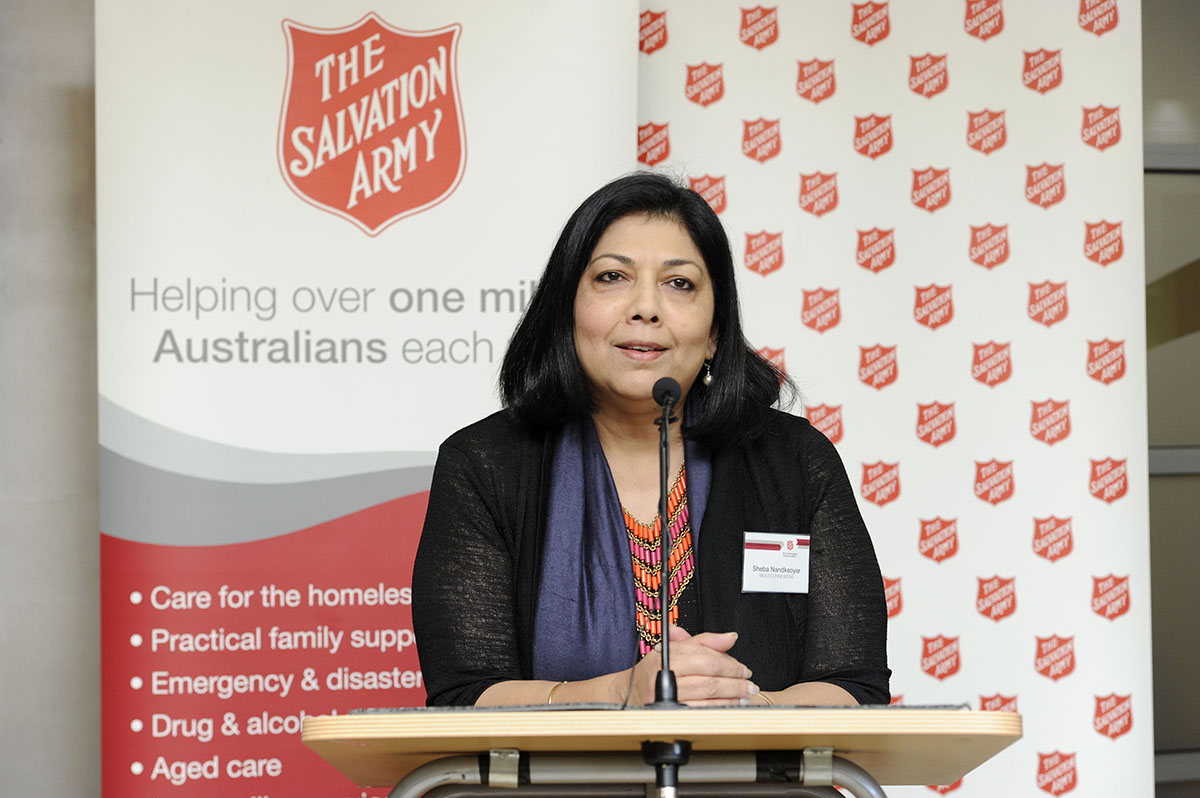