The 15+ best things to do in Beirut 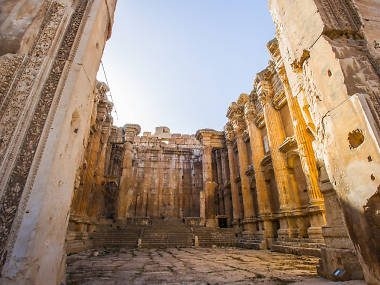 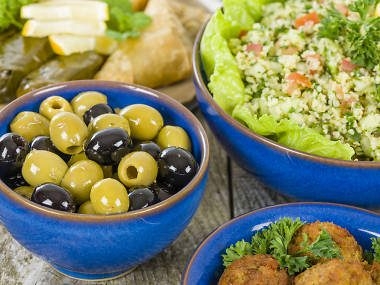 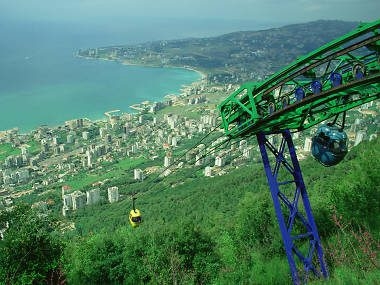 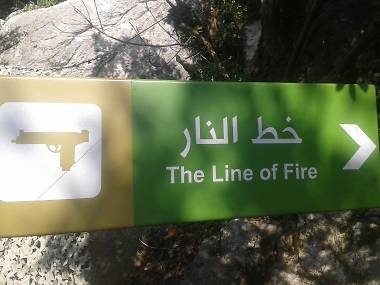 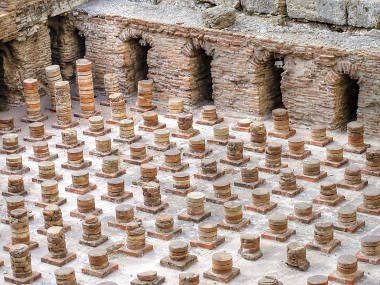 2. Munch your way through a platter of mezze
Think Lebanon. Think food. Think mezze. When in Beirut, you’ve got to gorge.

3. Walk your way into the past
The best way to take in Beirut’s rich history is on a casual stroll through its streets.

4. Party in a former detention centre
In Western cultural consciousness, the name ‘Beirut’ tends to evoke either war or parties. ‘

5. Bask in the glory of the City of the Sun
Awesome, mesmerising, monumental: the Roman temple at Baalbek (which the Greeks called Heliopolis, or ‘City of the Sun’) was one of the most celebrated sanctuaries of the ancient world, and remains the poster child of the Lebanese tourism board

6. Drop some dollars in the shops of Beirut
Rising from the ashes of the Civil War, the reconstructed Beirut Souks in Downtown is the epitome of Lebanese post-war development. Hermès, Louboutin and Vuitton are but a few of the names that line the hallowed halls of Beirut’s 5,000 year-old trading centre.

7. Get your cool on in Gemmayzeh and Mar Mikhael
Forget the ancient Roman Cardo Maximus – Armenia Street and Gouraud Street, the thoroughfares of Mar Mikhael and Gemmayzeh, are the beating hearts of youthful Beirut.

8. Explore the campus of Beirut’s most famous university
Wander around the pristine grounds of the famed American University of Beirut and you’ll start to get a sense of what the city was like before the Civil War.

9. Run through the gamut of ancient civilisations at Byblos

10. Visit a military museum in the hills

13. Catch rays and pull shapes at a beach resort

14. Drink on fine wine a kilometre above sea level

15. Dive into one of the Middle East’s best archaeological museums

17. Breathe in the monastic calm at Beiteddine

19. Indulge your inner culture vulture at the Beirut Art Center