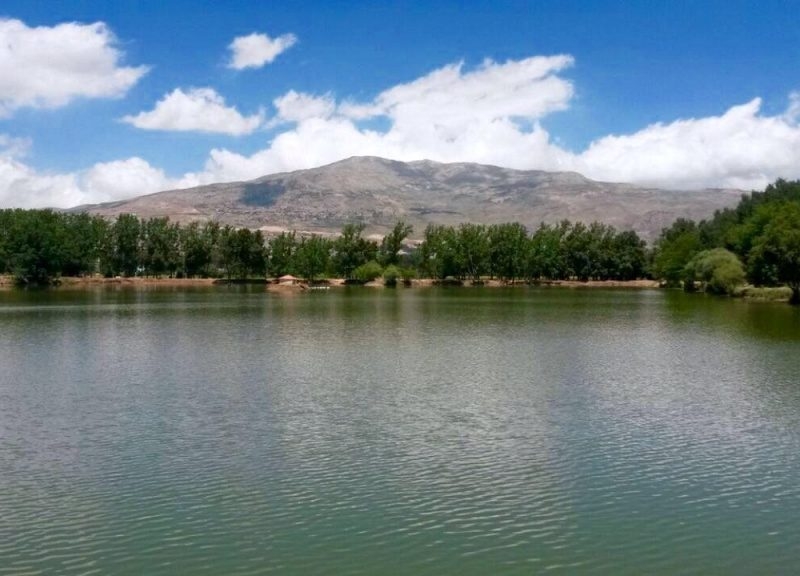 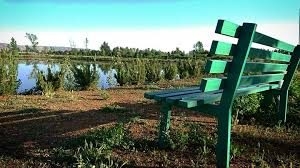 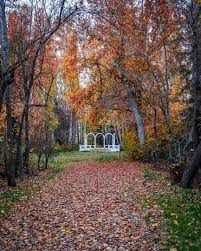 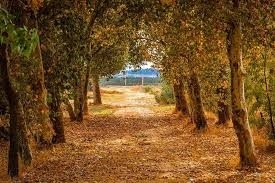 South-east of Shtoura, just a few kilometers from Zahleh and forty-eight from Beirut, at 900 meters altitude, one finds an attractive corner of the Beqaa, Tana-ïl (Tana. the dragon, chaos, disorder, the cauldron, the cauldron of the God El), finally Tannayel, a site granted to the Jesuit Fathers in 1860 by the Turkish government as compensation for the massacre of five Jesuits in the year 1860.

Then it was an unhealthy marshy region, full of mosquitoes and haunting fevers, where several Jesuit fathers died of malaria, but the Fathers with fine determination drained the soil, planted trees, and established a farm with vegetable gardens, orchards, a herd of cattle and flocks of sheep and goats. They installed a large plant for dairy products such as cheese of fine quality, much in demand. On the nearby slopes of Ksara the Jesuits installed an astronomical telescope and cultivated vines for excellent wine. Their Université St.-Joseph developed there its Faculty of Agriculture.

Tannayel has now become a rich agricultural area with vineyards and orchards of fruit trees of many kinds, for peaches, apples, cherries and pears. A lake was laid out of great beauty, adding to the view of the valley floor a touch of cool liquid charm reflecting the sky, the passing clouds and the trailing branches of the trees.

Long alleys and pathways lined with trees display perspectives that draw us towards far-off dreamland horizons well suited to a house for recollection and retreat, where the bluish shadows speak a language of calm. The building is now a retirement home for the elderly priests who still devote themselves to intellectual studies, to care of livestock or to gardening.

The little monastery chapel, of sober style, welcomes the inhabitants of the surrounding villages for the liturgical offices. On all four sides the eye is drawn to distant prospects that know no pollution.

The environment of Tana-ïl is of the healthiest; it is a “domain” or “Una Finca”, Spanish for a farm. The fathers have set up their observatory for astronomy and seismology as well, the first and the best-equipped in the region. The cellars, still to be seen, were already famed in the time of the Romans, to which have been added tunnels extending far underground where one finds shade and cool air. A visit to them is part of the program of any respectable tourist agency.

Every day knowledgeable tourists go to Tana-il not only to see its sights but also to stock up with products of quality and to delight the children who love to watch the livestock or to disport themselves in the shadow of the great trees.