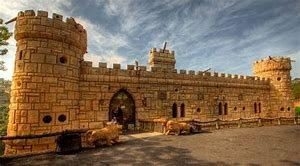 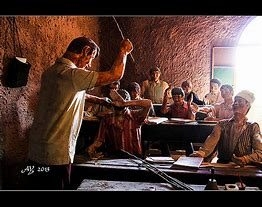 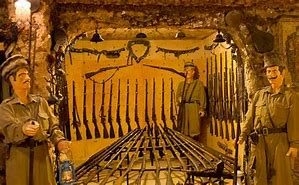 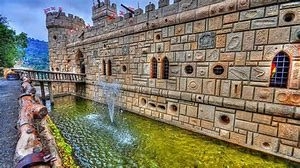 The life work of a Lebanese visionary, requiring 60 years of dedicated hard-work to finish. Moussa's castle was built on a hill between Deir El Kamar and Beiteddine - Lebanon, with the beliefs and ideas of its builder engraved on its stones.

The creator of this great work is Moussa Abdel Karim Al Maamari, born July 27, 1931, A.D in the village of Harat Al Saraya - Lebanon and died January 31, 2018, in the village Deir El Qamar. His dream was born when he was only 14 years old, inspired by the Middle Ages that had conquered his mind. He dreamt of building a great castle with his own hands, turning sand into gold (as his mother had predicted).

Ridiculed by his teacher "Anwar" and mocked by his classmates, especially his crush "Saideh", he ditched school and travelled to Saida on foot where he worked with his uncle on restoring Saida's fortress. He was later assigned by the Emir Maurice Chehab to renovate the castles and to excavate for archaeological discoveries to be exposed in the National Museum of Beirut in 1947. He continued working in the same field after gaining enough experience from his work in restoring Castles as his Ancestors did before him proving that legacy has a major role in creativity. He was then transferred, due to his competence, to Beiteddine palace, where he restored the museum of Emir Bashir Chehabi II; he supervised the work as well as the placing of the Emir's weapons collection, clothes and jewelry, and the sword offered to him by Napoleon in the museum that was inaugurated under the rule of late president Beshara Khalil Al Khoury in September 1951. It was then that he started to work on accomplishing his dream. He bought a suitable piece of land and started planning to build his long life's dream castle. The foundation stone was laid and the real task began in 1962, with the help of his virtuous wife, from mornings till late nights. He wasn’t able to rest until his vision of a castle became visible.

Many presidents and other national and international celebrities visited the castle. And many others congratulated Al Maamari. He is still congratulated every day, by many of the visitors who never hesitated to show their admiration and inspiration in awe of his innovation.