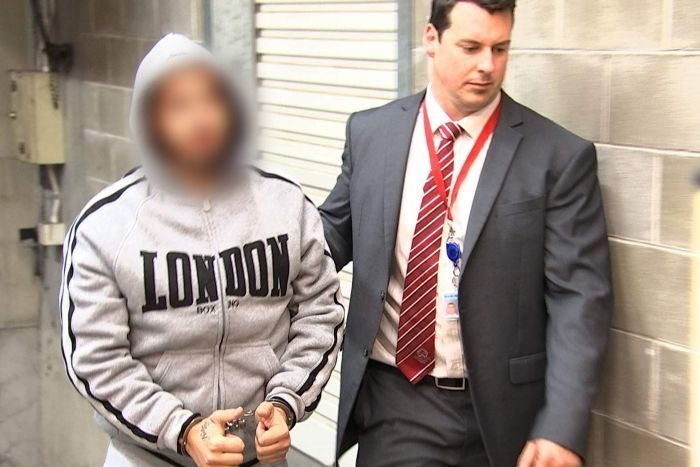 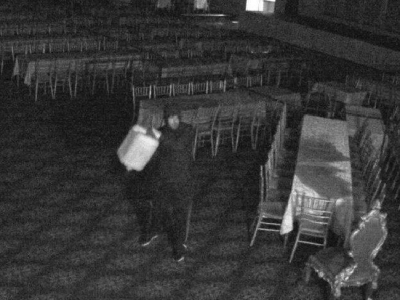 Police have charged a man over the deliberate lighting of a fire at a function centre in Sydney's south-west with links to the family of disgraced former NSW MP Eddie Obeid.

The first attack was about 4:45am on Boxing Day and the second was eight days later at about 6:00pm.

Following inquiries and calls for public assistance, police charged a 33-year-old man during a vehicle stop at Wiley park about 4:00pm on Friday.

He was taken to Bankstown Police Station and charged with dishonestly, with a view to making a gain, and damaging property by fire.

He was refused bail and will appear at Parramatta Bail Court today.

Police are continuing investigations and are expected to make further arrests.

The function centre operates from a building owned by a company whose director is Paul Obeid, Eddie Obeid's son.

Eddie Obeid, who is currently serving a prison sentence for his family's secret business dealings, is listed as a former director of the company.

The first blaze resulted in major smoke damage but it was the second fire which caused significant structural damage.