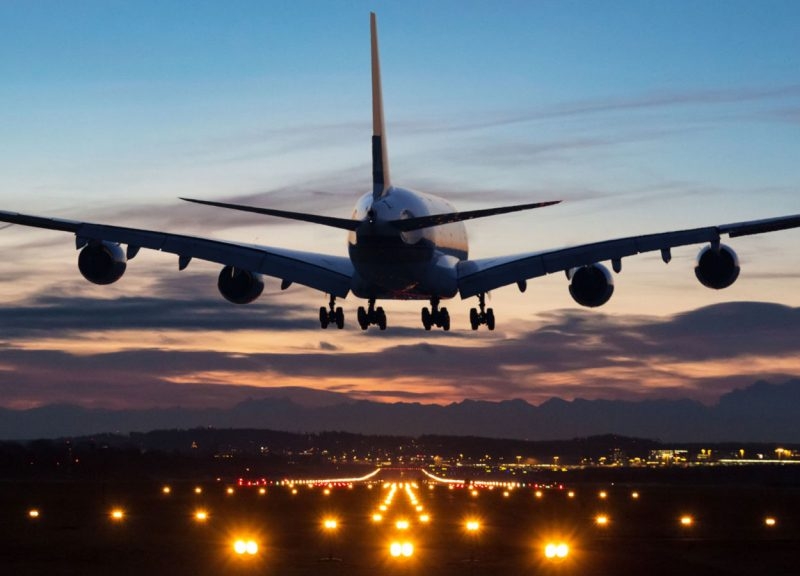 A plot to blow up a plane with explosives hidden inside a large Barbie doll and a meat grinder was foiled by Lebanon's security services.

The country's interior minister revealed a flight from Australia to Abu Dhabi was targeted by plotters, who hoped to smuggle a bomb on board.

One brother, Amer Khayyat, has been detained in Lebanon while Khaled and Mahmoud Khayyat were arrested in Australia, the minister added.

The fourth, Tarek Khayyat, is claimed to be a senior Islamic State (IS) member living in the terror group's de facto capital Raqqa, northern Syria.

Mr Machnouk described how Amer was supposed to be on board the plane, carrying around 400 passengers, in order to bring it down 20 minutes after takeoff.

But he revealed how the explosives did not make it on to the plane because the handbag they were being carried in was 7kg over the weight permitted by the airline.

Amer, who made several trips between Australia and Lebanon under the pretext of coming to get engaged or married, was arrested in Lebanon after he arrived in mid-July from Australia.

"The operation was foiled because of the extra weight," Mr Machnouk said.

"Intelligence branch followed on the case and found that Amer was involved in this act and it appears that he was supposed to carry it out."

The four brothers were motivated by UAE and Australian involvement in the US-led coalition fighting against IS, the minister claimed.

"When four Lebanese brothers in Australia decide to blow up an Emirati jet this means that the whole world should work together to fight terrorism," he said.

"Coordination should be 24 hours a day between all security agencies to stop such attacks."

Earlier this month, Australian police described how an IS commander based overseas ordered a group of Australian men to build a bomb to smuggle onto a 15 July Etihad Airways flight from Sydney.

It was branded "one of the most sophisticated plots" to have ever been hatched on Australian soil.

The plan was aborted before a "high-end" explosive in a piece of luggage taken to Sydney's airport was carried through security.

A second plot, alleged to have involved a "chemical dispersion device" to release highly toxic gas, was also claimed to have been in the early stages of planning.