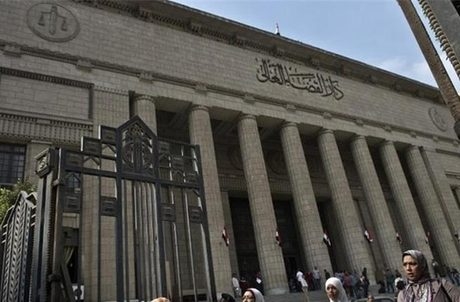 A Lebanese woman was jailed for eight years in Egypt on Saturday for "harming" its people, a judicial source said, after she claimed in a video to have been sexually assaulted.

Tourist Mona al-Mazbouh was arrested in late May at Cairo airport as she was preparing to leave Egypt.

Mazbouh had published a video on Facebook, which was widely shared, saying that she had been the victim of sexual harassment in the streets and accusing Egyptians of thievery and scams.

The allegations drew a strong reaction online, with some Egyptians calling for Mazbouh's arrest and lodging a complaint against her.

Despite releasing a second video insisting she had not meant to insult the country as a whole, Mazbouh was found guilty by a Cairo court of "harming the Egyptian people".

Initially she was sentenced to 11 years in prison, but that was amended within hours to eight years, the judicial source said.

A lawyer for Mazbouh lodged an appeal against the verdict and a hearing will be held on July 29, an official in the prosecutor's office said.