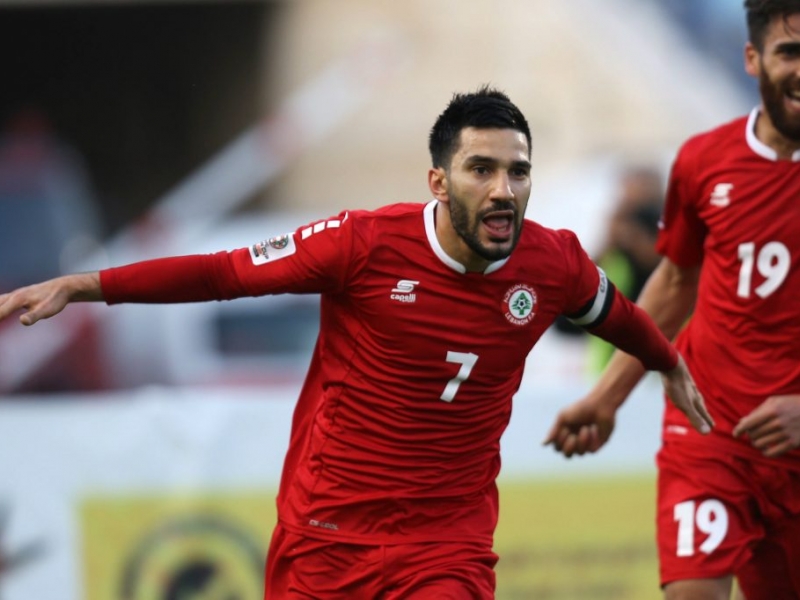 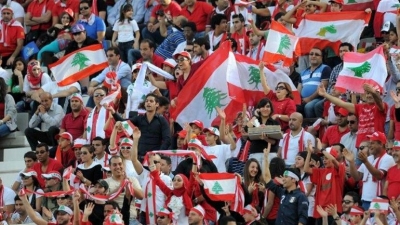 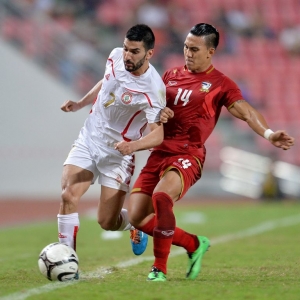 The Lebanon Cedars are set to bring their strongest players to Sydney on Tuesday, November 20 when they take on the Caltex Socceroos for the first time in Australia.

Under the leadership of Montenegrin coach Miodrag Radulovic, the Cedars have had their most successful run ever, having only lost one match in the last two years and as a result, have qualified for the Asian Cup for the first time since 2000.

Hassan Maatouk, who is one of the most experienced players on the team and is working closely with the coach, boasts 70 international caps to his name and is a Cedar to watch.

A prolific player and the current captain of the Cedars, Maatouk has become an international favourite after having scored five of the six goals in their Asian Cup qualifying matches.

Coach Radulovic said: “Hassan Maatouk is a really good player and a very good person. He is really the leader of this generation and he is right at the top level. He has helped the national team so much, he has helped me so much and really he is one of the very best players in the Middle East right now.”

Another key player in the squad is 29-year-old Hassan Chaito, who scored two goals for the national team during their qualifications for the Asian Cup 2015 and was responsible for two of the goals scored in their qualifying match against Laos for the 2018 FIFA World Cup.

Radulovic also said that he and other scouts continue to be on the lookout for other players to join the already powerful team, with their Asian Cup squad yet to be decided.

He said any overseas experience is fundamental to the team’s success: “Players learn a lot from travelling abroad. Then when they come back they talk to each other and share their experiences; this is a great aspect of playing overseas.”

Come and celebrate with the Lebanese community this November to watch the Cedars take on the Caltex Socceroos.

There will be a dedicated supporter bay for the Lebanese community to celebrate and pre-match entertainment including Lebanese drummers will add to the party atmosphere in the Stadium precinct.