Is this the end of shisha? New smoking laws may snuff out Middle Eastern water pipes in outdoor cafe

Commercial outdoor dining areas in NSW will be smoke-free under the revised laws, with legislation applying to all ignited smoking products, including cigarettes, cigars, pipes and water pipes.

However, Mustafa Krich, owner of Parramatta’s Armani Restaurant in Church St, said the new laws would jeopardise his business and may force his staff out of work.

The restaurant has an al fresco tent where diners can eat and smoke water pipes, or argileh, in a Middle Eastern style setting. 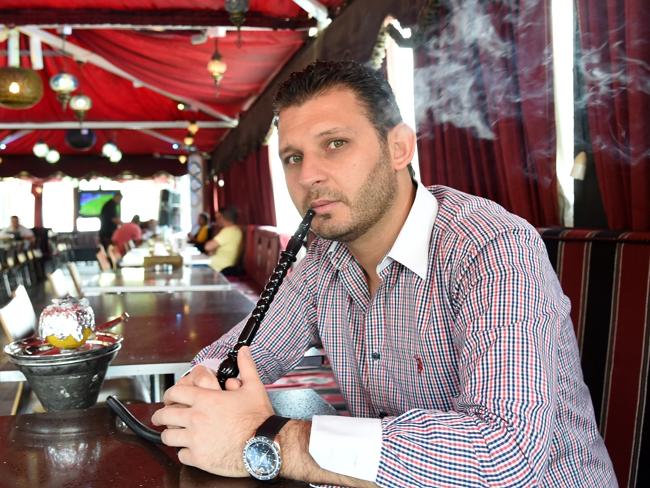 “With cigarettes you can walk away and smoke for a quick two or three minutes, but with argileh you can’t walk away with it in your hand.”

Armani was one of several restaurants involved in the Parramatta Business Freedom Association, which took Parramatta Council to the Land and Environment Court in 2012 after it tried to introduce a local ban on smoking in outdoor dining areas. 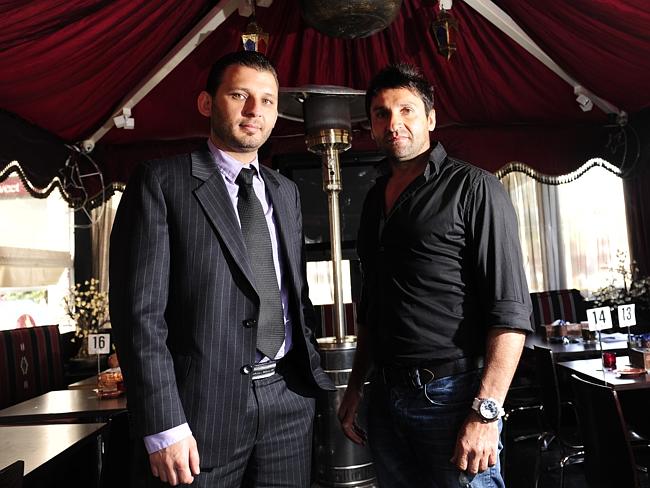 Mustafa Krich (left) and Sam Sakalaki were part of the fight to retain water pipe smoking at Parramatta in 2012.


While the court found the council had the right to bring in the ban, the council overturned the decision and waited until the NSW Government’s blanket ban came into effect.

The lawyer who represented the restaurateurs, Benjamin Barrak, said there was no question that smoking was bad for health, but it was about freedom of choice.

“People can choose to do this and let the marketplace dictate how people operate,” Mr Barrak said. “Customers can choose to come to this restaurant or go to another restaurant that doesn’t have smoking.

“We’re not arguing that the law should not be imposed but there should be an exemption for this particular product.” 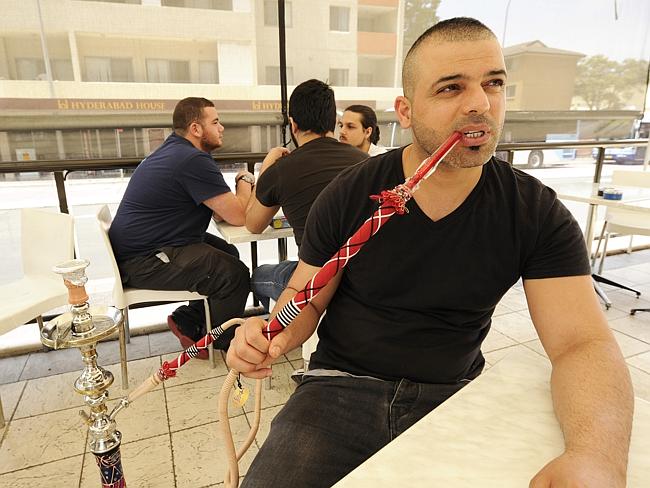 Mo Aldaour smoking his Argila in a cafe in Parramatta.


A spokeswoman for NSW Health said the government was not looking into special licenses or exemptions for premises that offered water pipes.

According to information provided by NSW Health smoke from a water-pipe, like all smoking products, endangers the health of smokers and of others exposed to it and the toxins are not filtered out by the water in the pipe.

NSW Health Director of the Centre for Population Health, Dr Jo Mitchell, said there was no safe level of exposure to second-hand tobacco smoke.

LOWDOWN ON THE LAW

From July 6 under the Smoke-free Environment Act 2000 smoking will be banned in commercial outdoor dining areas, including:

● within four metres of a seated dining area on licensed premises, restaurant or cafe

● within 10 metres of a food fair stall