Hitting the streets of Lebanon with Uber 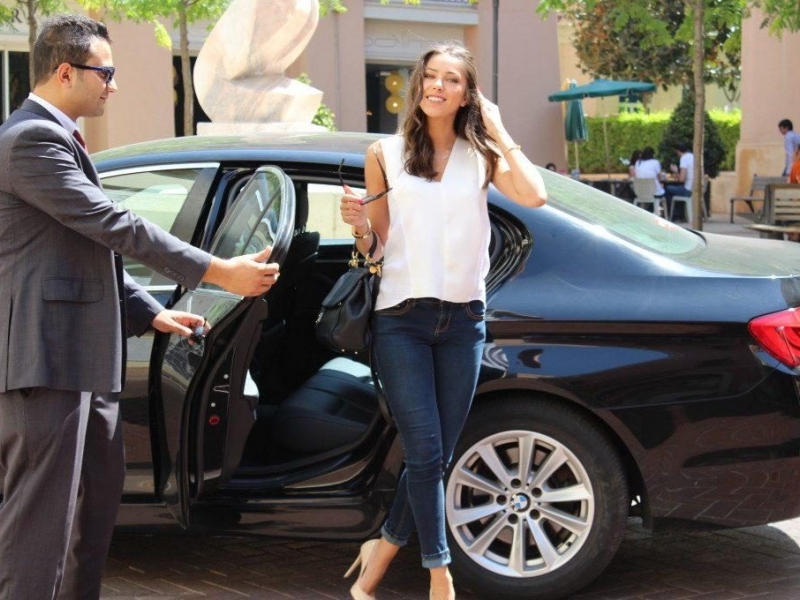 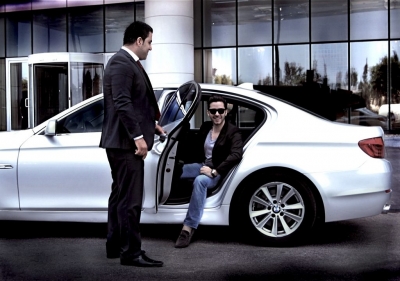 BEIRUT: They drive tipsy customers home and are almost always available to pick up clients who might be running late. Transportation apps have become a key part of the gig economy.

The currently premier global app, Uber (based on the number of users), has seen its vehicles roaming around the Middle East since September 2013 and it wasn’t long until the shout out to bring the service to Beirut was heard and the company opened locally in mid-2014.

The company was founded in 2010 to solve a relatively simple problem, how to get a ride at the push of a button. It launched in Paris, its first international city, in December 2011. Six years later, Uber operates in 76 countries and more than 450 cities.

“We’re super excited to have Beirut join the ride along with 450 cities from across the globe because it’s about time the Lebanese crowd experience a reliable, safe, and comfortable ride,” said a spokesperson for the Uber company in Beirut.

Pierre Rabbat, the famous face of Min El Ekhir TV show on MTV Lebanon, loved the idea of Uber hitting the streets of Beirut. “My first experience with the Uber app was in New York City, when I heard Uber was coming to Beirut, my first thought was finally,” Rabbat told Annahar.

“With the majority of Lebanese millennials being lazy, all they want is something that takes the minimal amount of effort and drama, Uber has made this easier to come true,” said Ziad Achkar, a PR person at Antwork, the coworking space.

Fans of the service note that using a transportation service app like Uber is a way to circumvent problems Lebanese people face in their ordinary life.

“Super fast, reasonable price, not having to explain your location, tracking your ride, knowing the pricing ahead of time, and not engaging in monetary transactions,” adding that, “it’s like delegating those tasks to someone, and this someone is the app,” said Achkar.

Globally, around ten million Uber trips happen each day, on average, according to the company.

“In Beirut, thousands choose Uber on weekly basis, and in downtown you can get a ride within minutes. We have on board more than two thousand drivers, and with increasing demand,” said an Uber spokesperson to Annahar.

Working everywhere and being available to everyone is part of the company’s expansion policy in Lebanon and around the world. “We have most recently expanded to Metn areas, amongst other areas where we are improving our presence and making sure people can get an Uber ride whenever they need one,” said the spokesperson.

Nadine Rifai, who uses the service, told Annahar, “The best part is that Uber has officially launched services in Metn with 50 percent discount for the first two rides".

The app focuses on making its offerings both reliable and affordable, and as such fares are affected by a number of factors like time, distance, traffic, and availability.

Given its first to market local momentum, Uber is investing in a new office to better support the company’s “driving partners” and maintain the level of service, which is essentially Uber’s brand – safe, quick, affordable.

Earnest, a student loan company that tracks various wage levels, found the average Uber driver makes $364 a month. The study did not factor in how many hours individuals worked to earn this income, so Earnest did not gauge how much drivers made on an hourly basis.

On the business front, the company has a valuation of $68 billion, the highest of any startup. The faster the service signs up new customers and enlists more drivers, the more ubiquitous the business becomes.

“I can go at my own time, select my own driver, and never wait in the rain and humidity,” said Uber user, Mohamad Nasser.