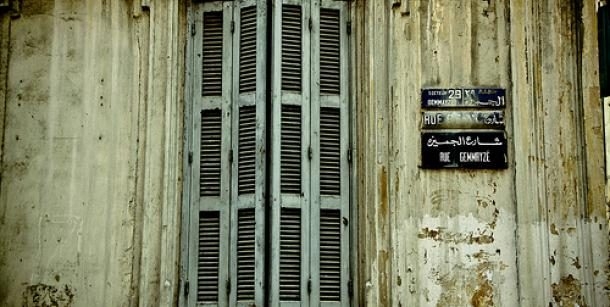 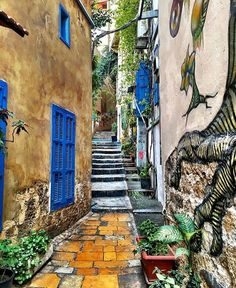 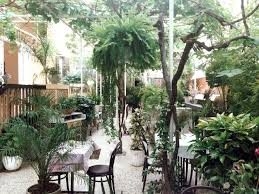 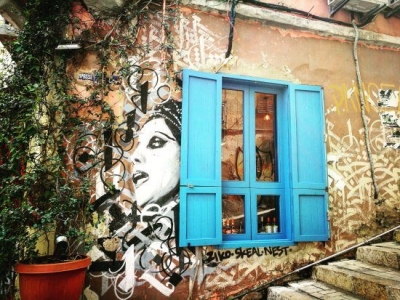 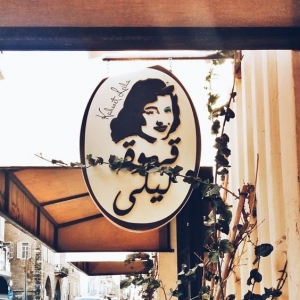 Centered around Gouraud Street, Gemmayzeh is one of East Beirut’s most popular neighbourhoods. It is an enchanting area to enjoy a coffee or lunch or to stroll around along its authentic, traditional houses with mediterranean facades. At night, the many bars and restaurants - ranging from trendy and expensive to laid-back and affordable - are swarm with locals and foreigners and make the perfect place for evening entertainment.

Rue Gouraud is a mixed residential and commercial street in Gemmayzeh, a neighborhood in the Rmeil district of Beirut in Lebanon. It is named after French General Henri Gouraud. Gemmayze, and Rue Gouraud specifically, and competes with the trendy village-type neighborhood of Badaro, as one of Beirut's bohemian quarters. the district is full of narrow streets and historic buildings from the French era. The neighborhood is well known today for its trendy bars and pubs, cafes, restaurants and lounges, most of which are directly located on Rue Gouraud.

Rue Gouraud is known especially for its culinary scene that is popular with Beirut's fashionistas. The street runs east of Beirut Central District and the Saifi Village, extending from Avenue Georges Haddad and reaching the Corniche du Fleuve. In 2004, Travel + Leisure magazine called the street "SoHo by the Sea," due to its colorful and chic cafés amid 1950's apartment buildings and hole-in-the-wall shops.

Adjacent to Rue Gouraud are the Saint Nicolas Stairs, also known as Escalier de l'Art, where art festivals are held every year. The stairs lead to Rue Sursock further to the South. The area is also within walking distance from Rue Monnot and the Saifi Village.