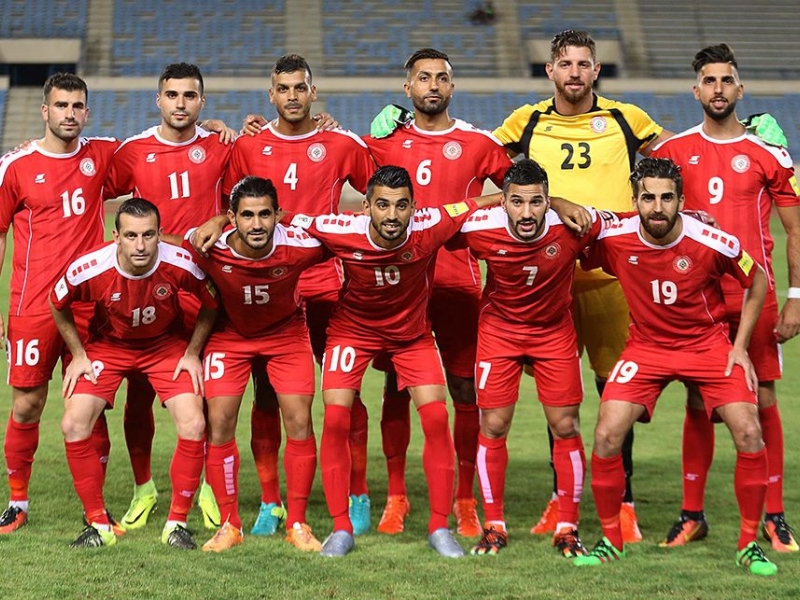 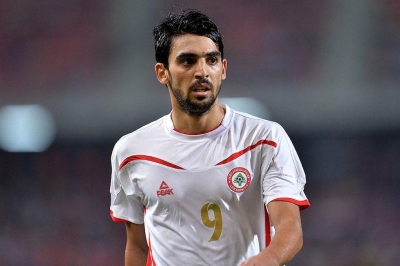 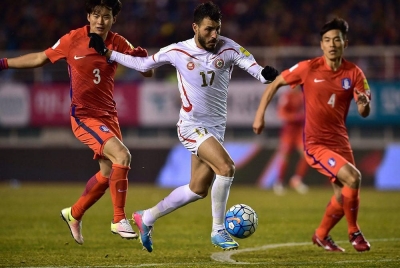 The Caltex Socceroos will take on the Lebanon Cedars in an international friendly game at ANZ Stadium in Sydney Olympic Park on Tuesday 20 November 2018.

The warm up match is a historic moment for Australian football fans. It will be the first time the Caltex Socceroos have played against Lebanon in Australia and a celebration of Lebanon’s first qualification for the AFC Asian Cup tournament since 2000.

The match will also commemorate the Caltex Socceroos career of legendary striker Tim Cahill who will bid farewell to Australian fans. Cahill has scored 50 goals in 107 national team appearances and is considered one of the greatest ever Socceroos.

David Gallop, CEO of Football Federation Australia said: "We've never played Lebanon in Australia before and the Lebanese people have a very important place in the Australian community,”

"We are expecting a real party atmosphere and this will be a wonderful opportunity for those with Lebanese heritage to come out and support the Caltex Socceroos or Lebanon on what should be a special occasion."

Remy Wehbe, President of the Australian Lebanese Football Association said: “The Lebanese community in Australia is excited to welcome the Lebanon Cedars for the first time to Australia and we are very proud they have qualified for the Asian Cup. We also have great love for Tim Cahill and Australia so it will be a night to remember.”

There will be a dedicated supporter bay for the Lebanese community to celebrate and pre-match, Lebanese drummers will add to the party in the Stadium precinct.

Lebanon are ranked the 9th best team in Asia and fans in Australia will get the chance to see their stars live for the first time before the AFC Asian Cup 2019 including legendary captain Hassan Maatouk and the next generation overseas-based stars Abbas Hassan, Hilal El-Helwe, Soony Saad and Joan Oumari.