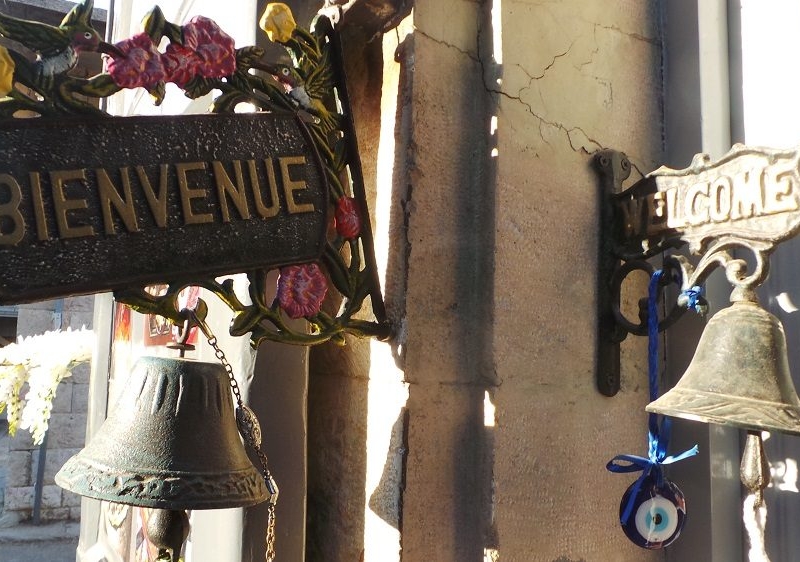 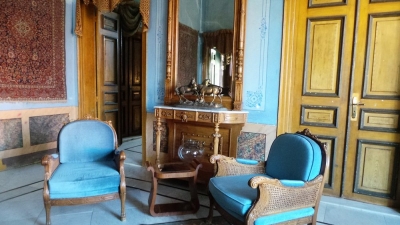 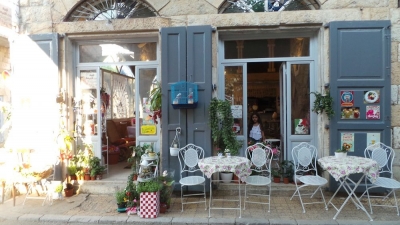 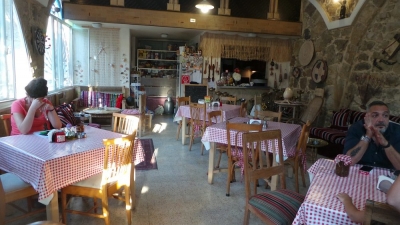 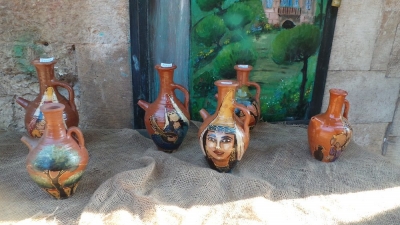 Douma is famous for its old souk that has well preserved its traditional cachet. The small souk in the middle of the town offers various shops selling local and artisanal crafts and inexpensive goods .

THINGS TO DO IN DOUMA

Douma is a Lebanese village located at an altitude of 1150 m. It is 80 km from Beirut, 30 km from Jbeil. Douma is a part of Batroun district and is known for its special location in a valley surrounded by mountains. Almost all its houses are made of red bricks. It enjoys a unique temperate climate. Its ground is rich and welcomes all sorts of plants especially and has an abundance olive trees, grapevines and apple trees.

Douma’s strategic location turned the town into compass that guided convoys through what was known as “Al Sham road” connecting Syria to Douma via Baalbek and Hermel, towards the coastline. The movement of convoys was accompanied by opening of a market called “El Bendr” that had a significant role in strengthening the town’s economy. Douma’s geographic location made the town a passageway for the transport of Cedars tree trunks to the coast, where the Phoenicians used them to build ships.

During the Greek and Roman eras, it witnessed a prosperous period accompanied by the construction of many places of worship. One of these is the Asclapeo temple, stones of which were later used in building a church named after St Dumyat. The lantern of the temple’s priest, Asclapeos, is at the entrance of the old market. Legend has it that “Jawar Al Khayl” (the neighborhood of horses) was named following an incident when a Turkish envoy and his forty soldiers, who came to collect taxes, were poisoned during a dinner banquet and buried in that area with their horses after the envoy insisted on taking the Sheikh of Douma’s daughter as his wife.

Douma witnessed a remarkable social, industrial and economic rise between 1881 and 1914 known as its golden age.

In the town square sits a 4th-century A.D. sarcophagus, bearing a Greek inscription recording that this was the burial place of Castor, who died in 317 A.D.

The Hamade in the early 1700s brought Christians to the town, in hope of getting better crop and thus better taxes. Since then the village has become a Christian village, with most of its believers members of the Greek Orthodox Church.

The name Douma is of Greek origin meaning “house”, “palace” or “castle”. Douma is also named “Douma El Hadid” (Douma of Iron or Iron-Douma) due to the abundance of iron found it its soil and the superior craftsmanship of its blacksmiths. The arming industry established under Ibrahimn Basha’s regime encouraged many people from Showeir to come and settle in Douma since opportunities of work were plentiful at the time.

The majority of the infrastructure and housing in Douma was built between 1881 and 1914. This was the golden age in the life of Douma financed by the money sent by emigrants in Brazil, Argentina and the USA.

things to do in Douma
Sarcophagus:

In the town square sits a 4th-century A.D. sarcophagus, bearing a Greek inscription recording that this was the burial place of Castor, who died in 317 A.D.

The artisan museum (Mathaf Douma al Asari), is located near the historical Souk and showcases the history of Douma through time. Pictures of immigrants from Douma, local handicrafts, traditional artisan works, and stage clothes and accessories once used in Douma famous theater.

Douma is famous for its old souk that has well preserved its traditional cachet. The small souk in the middle of the town offers various shops selling local and artisanal crafts and inexpensive goods .

The majority of the infrastructure and housing in Douma was built between 1881 and 1914. In Douma, you find around 300 Typical Lebanese Houses.