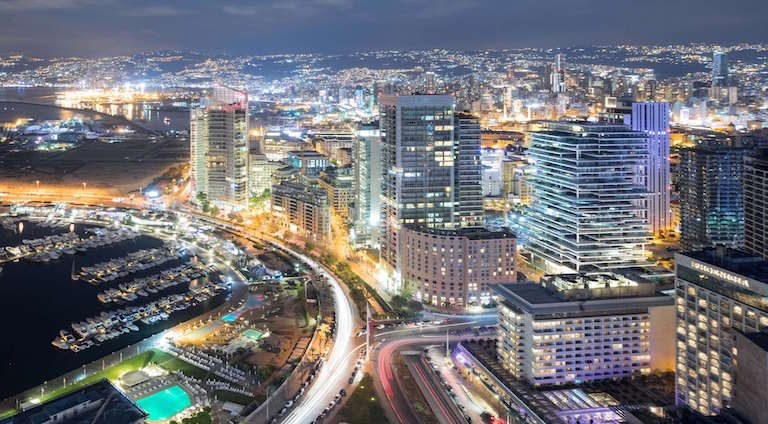 Beirut made the World’s Top 15 Cities list by Travel and Leisure!

Ready for your next urban getaway? These thrilling destinations continue to beguile T+L readers, who voted them best above all others.

What makes a city truly great? Jaw-dropping architecture, distinctive restaurants, a rich array of cultural offerings, and intriguing shops are a must. A teeming street life, a friendly population, and a harmonious relationship with nature are equally essential. The cities that make up our list of the best in the world, as voted by T+L readers, have these qualities to spare.

Every year for our World’s Best Awards survey, T+L asks readers to weigh in on travel experiences around the globe — to share their opinions on the top cities, islands, cruise ships, spas, airlines, and more. Readers rated cities on their sights and landmarks, culture, cuisine, friendliness, shopping, and overall value.

In 2018, Mexico reigns supreme. For the second year in a row, San Miguel de Allende, a colonial oasis in the country’s central highlands, comes in first place. (Its appearance atop our 2017 list was a first in the awards’ 23-year history.) Meanwhile, Oaxaca has climbed to second place, and Mexico City is making a welcome return to the top 15. “Mexico City is beautiful,” one T+L reader wrote. “Even though it’s overpopulated and the traffic can sometimes be a challenge, the culture and history outweigh any inconveniences. The food is outstanding and can really be eye-opening.”

India and Southeast Asia continue to cast a spell over travelers, who singled out the romantic lakeside Indian city of Udaipur; Ubud, Bali’s spiritual center; and Chiang Mai, a laid-back city of temples and tuk-tuks in the mountains of Thailand. “Chiang Mai is a great city to visit if you’re looking for a more relaxed feel, but it’s still big enough to have plenty of shopping and restaurants,” one T+L reader said. “We visited an elephant sanctuary outside the city, which was something I’ve always wanted to check off my bucket list.”

Of course, some cities never go out of style. Florence; Rome; Kyoto, Japan; and Charleston, South Carolina — the only city in the United States to make the top 15 — are World’s Best perennials that reappear here.

Read on to see the full list of reader-favorite cities around the globe, and find out how they scored.

It’s no wonder that San Miguel de Allende has topped T+L’s list of the world’s best cities for two years in a row. With its colorful, flower-festooned architecture and cobblestoned streets, San Miguel has the feel of a village, but its large population of artists lends it a cosmopolitan air. “This is one of the best cities in the world,” one T+L reader wrote. “There are lots of stores selling local artisan crafts, jewelry, and art. Bring an extra suitcase!”