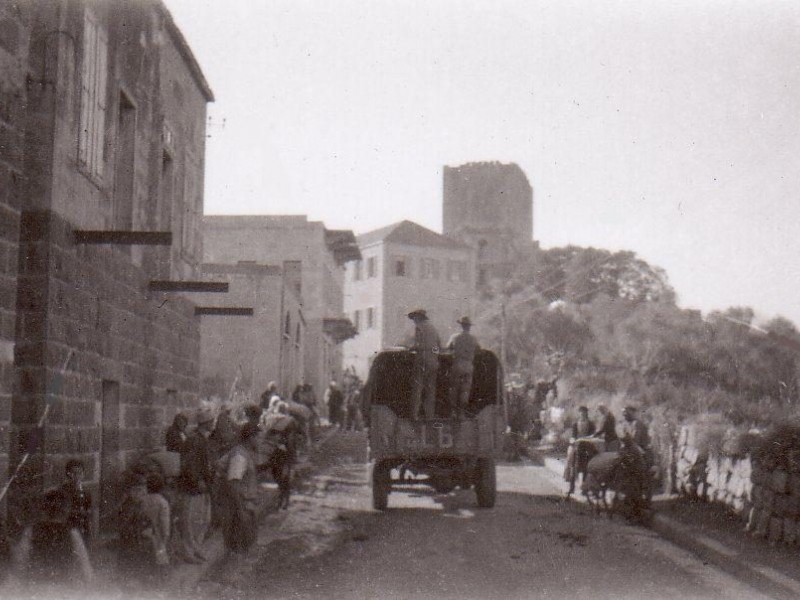 It is the day on which we remember all Australians who served and died in war and on operational service. The spirit of Anzac, with its qualities of courage, mateship, and sacrifice, continues to have meaning and relevance for our sense of national identity.

"Many Australians of Lebanese heritage served with the Australian Armed Forces from Gallipoli until the present day – and some paid the ultimate price and died in battle."

It is also a time to remember Australians, including those of Lebanese heritage, who have served in military campaigns in Lebanon and nearby areas.

Ralph Hawkins, who many will know from the Society of Australian Genealogists and a great supporter of the Society, has been quietly working to record his late father’s experience serving with the Australian Army in the “Syrian” campaign. Gunner Reginald Hawkins (29194) served with the 2/6th Field Regiment and he took wonderful photographs while in Lebanon and his mate Mick Speer wrote vivid descriptions of their experiences in battle and down time.

It is an important part of our Australian history to recall Reg Hawkins and other soldiers who served in his regiment after the War sponsonered immigrants from Lebanon to Thornleigh in Sydney where the Hawkins family lived. Growing up Ralph came to know many of these families.

Here is a snippet from Ralph’s work:

“In August 1941, The 2/6th moved to a camp near the village of Djedadi and the 2/5th Field Regiment moved to the town of Bsarma to the south. Both camps were located in the Zawie District on high ground overlooking the coastal plain. The Battery Headquarters at Jedadi were located in the Mar Antonious (Saint Anthony) Monastery which was founded in 1847 by monks from the Kasdisha Valley in the mountains to the east. The rest of the regiment was camped in tents on the monastery garden. Reg’s first job was to locate a good source of water. The garden was fed with bore water, but spring water was the best for drinking purposes. He found supplies of spring water in the neighbouring villages and delivered it to members of the Regiment who were located on the summit of Mount Tourbal several miles away, to the rest of the regiment in the garden and to BHQ. The regiment employed Lebanese civilians as cooks and as labourers and guides. Lebanese women were employed to do the washing and to make camouflage nets. Mrs Simaan Lahoud of the Esplanade, Thornleigh was one of the women. One employee in the cook house was Joseph Khamis from Kefar Yachit. He emigrated to Sefton Road Thornleigh in 1951 where he was recognised by Reg and a lifelong friendship was established. When Joe purchased his block in Lockerbie Road in 1954 Reg helped him burn off the blackberries, and dig the foundations for the house, and construct the front path.

While Reg was in the Mar Antonious Monastery two young Lebanese boys also from the nearby village of KefarYachit would have passed him in the monastery courtyard. 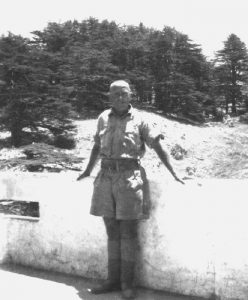 
When I was young my brother Michael and I used to go out into the forest with the family bedsheets and our penknives. We would lay the bedsheets on the ground under the pine trees, we’d climb the pine trees and dig out the pine resin which would fall onto the sheets below. At the end of the day we’d bundle the sheets up and take the resin to the Mar Antonious monastery where the monks would make it into incense. (Wajih Khouri to Ralph Hawkins c1990) 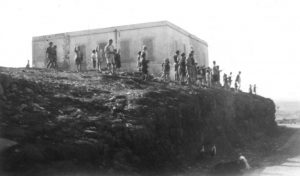 Lebanese ANZACs of World War One

Below is a list of Australians of Lebanese heritage who served during World War One. They are represented in all Australian campaigns including Gallipoli. Some were killed in action, some wounded and some were prisoners of war.... Read full article 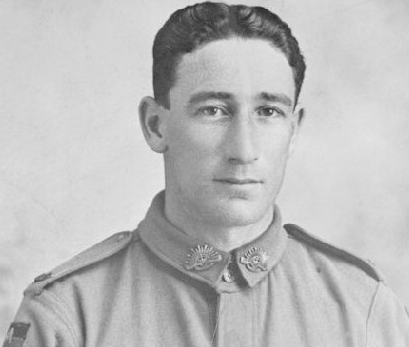 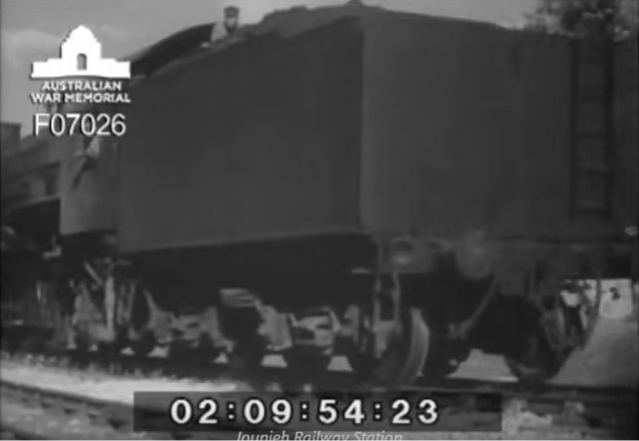 An interesting insight into the ANZACS time in the Middle East, especially Lebanon.