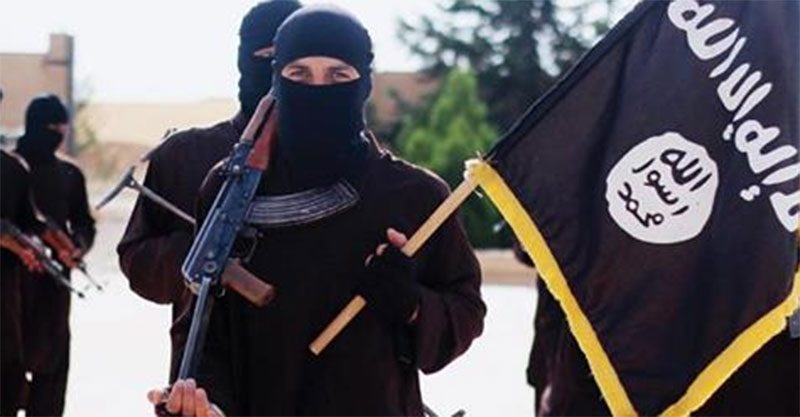 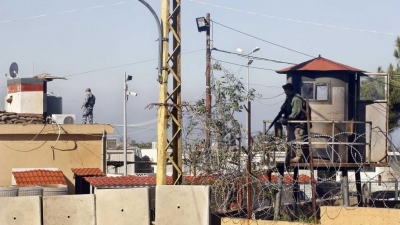 Three men believed to be Australian Islamic State jihadists have been captured at gunpoint in Lebanon.

The Australian-Lebanese dual nationals were arrested in Beirut after a series of raids conducted earlier this week by the Lebanese Army and Hezbollah’s militant wing.

It is believed a Syrian born IS member, who was captured last year, admitted to working with the three after an interrogation, News Corp reports

The trio reportedly do not wish to return to Australia.

Minister for Defence Industry Christopher Pyne said the government has the power to strip dual nationals fighting overseas of their Australian citizenship and will do so if warranted.

“We will look very carefully at what those three have been doing and of course give them a very fair hearing but we will take action, if necessary, to protect Australians from potential terrorists,” he told the Nine Network.

Justice Minister Michael Keenan has declined to comment directly on the case but yesterday met with Lebanese police and intelligence chiefs during a visit to the region.