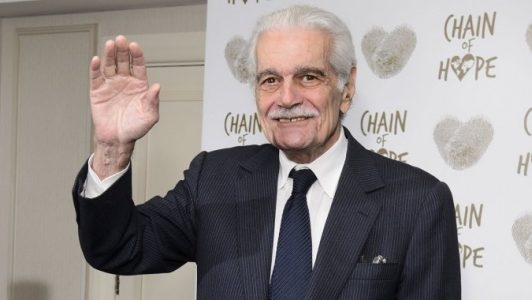 Actor Omar Sharif, best known for his roles in classic films Lawrence of Arabia and Doctor Zhivago, has died aged 83.

Earlier this year, his agent confirmed he had been diagnosed with Alzheimer's disease.

His agent Steve Kenis said: "He suffered a heart attack this afternoon in a hospital in Cairo."

Spanish actor Antonio Banderas, who appeared with Sharif in 1999 film The 13th Warrior, remembered him on Twitter as "one of the best".

"He was a great storyteller, a loyal friend and a wise spirit." 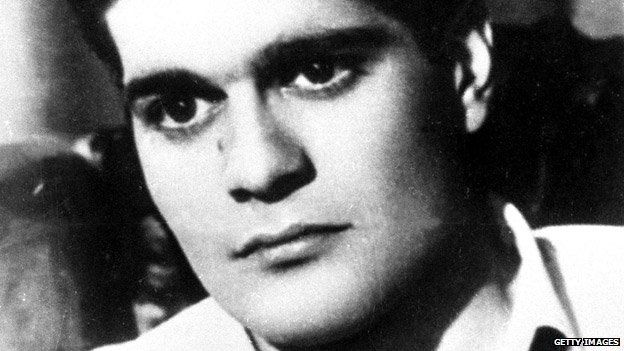 Sharif started his career in Egyptian cinema in the 1950s

Born Michel Demetri Chalhoub in Alexandria in 1932 to a wealthy and well connected Christian family of Lebanese descent, Sharif took a degree in mathematics and physics and worked in his father's timber business  before going to London to study at the Royal Academy of Dramatic Art (Rada).

He made his screen debut in the 1954 Egyptian film Siraa Fil-Wadi (The Blazing Sun) and rapidly became a star in his own country.

His big break came when David Lean cast him in Lawrence of Arabia, introducing the actor with a now-legendary shot of him riding a camel out of a shimmering heat haze towards the camera. 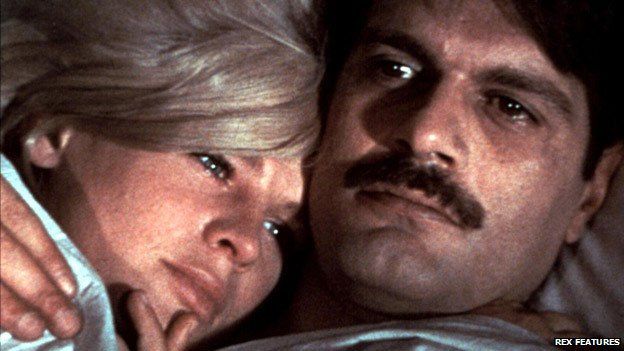 In later life Sharif claimed to be baffled by the film's success, saying it had merely been shots of people on camels walking from one side of the screen to the other.

David Lean went on to cast Sharif in the title role of his next epic Doctor Zhivago, in which he played a physician caught up in the Russian Revolution.

The actor went through a daily routine of hair-straightening and skin-waxing in order to disguise his Egyptian looks and would later admit the film had left him close to a nervous breakdown.

Other notable roles came opposite Barbra Streisand in her first film Funny Girl and as Julie Andrews' lover in spy thriller The Tamarind Seed. 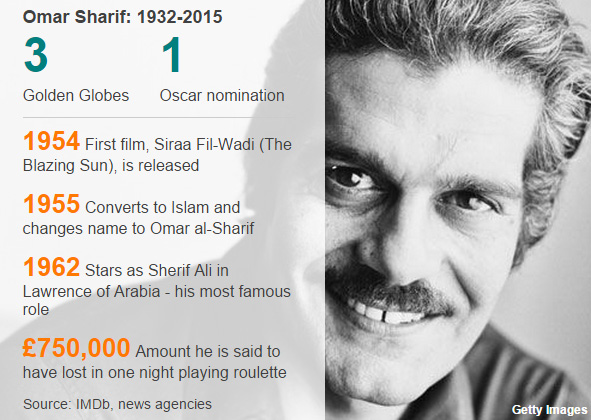 He also got to play a series of real-life figures, among them Genghis Khan and the Argentine revolutionary Che Guevara.

After his initial stint in the spotlight, Sharif would come to be seen more frequently at the gaming tables than the Hollywood soundstage.

He became particularly successful at bridge and was ranked among the world's best players.

His film roles became increasingly sporadic, and those he did accept were in films he would later dismiss as "rubbish".

In the late 1990s Sharif began declining film offers, claiming he had lost his "self-respect and dignity". 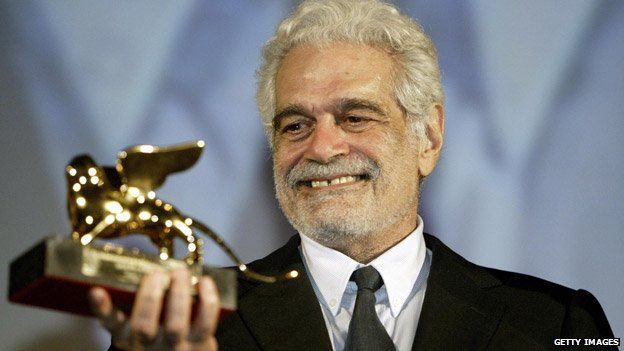 One film he did accept was 2003 French drama Monsieur Ibraham, in which he appeared as a Muslim shopkeeper in Paris who adopts a Jewish boy.

The film won him the Cesar, the French equivalent of the Oscar, as well as some of his best reviews in decades.

Sharif suffered a public embarrassment in 2007 after punching a parking valet who refused to accept his European currency.

The actor pleaded no contest to misdemeanour battery and was ordered to take an anger management course.

Sharif spent much of his later years in Cairo and at the Royal Moncean Hotel in Paris, though he occasionally travelled to Hull to support his favourite football team, Hull City.

The actor, who was introduced to the Tigers by his Doctor Zhivago co-star Sir Tom Courtenay, was given an honorary degree by the University of Hull in 2010 as a reward for his loyalty. 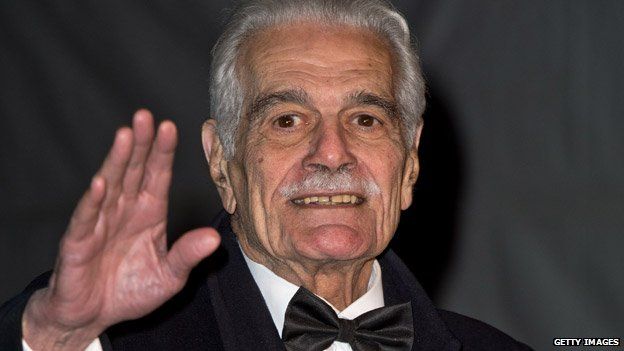 He retreated from the spotlight after being diagnosed with Alzheimer's

Earlier this year his agent confirmed he had been diagnosed with Alzheimer's disease after his son Tarek gave an interview in which he discussed his father's deteriorating condition.

"He still knows he's a famous actor," Tarek El-Sharif told Spain's El Mundo newspaper. "He remembers, for example, [he was in] Doctor Zhivago but he's forgotten when it was filmed."

Following the announcement of Sharif's death, his grandson Omar Sharif Jr posted a picture of him on Facebook with the simple caption: "I love you."

He later offered thanks "for the global outpouring of prayers and support" his family had received, adding: "I will miss my grandfather dearly."