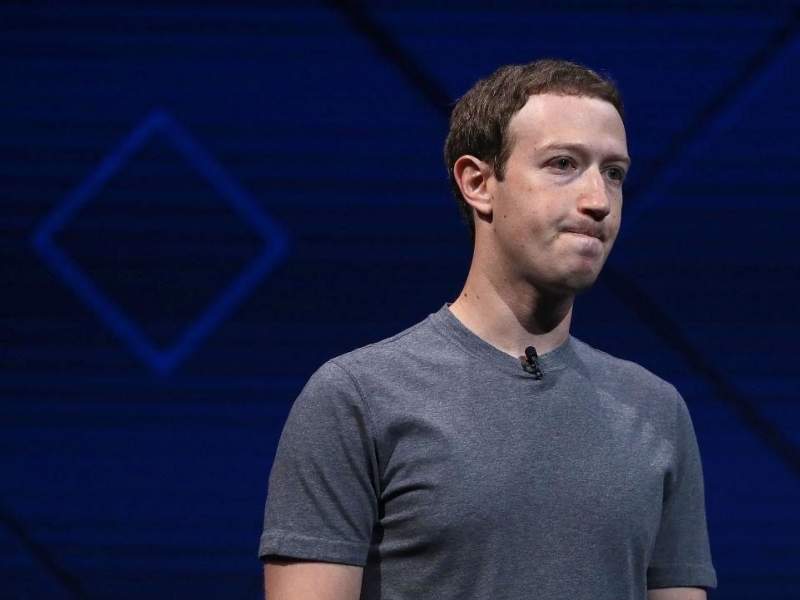 With billions of users, Facebook is one of the most powerful influencers in the world.

If social networks were countries 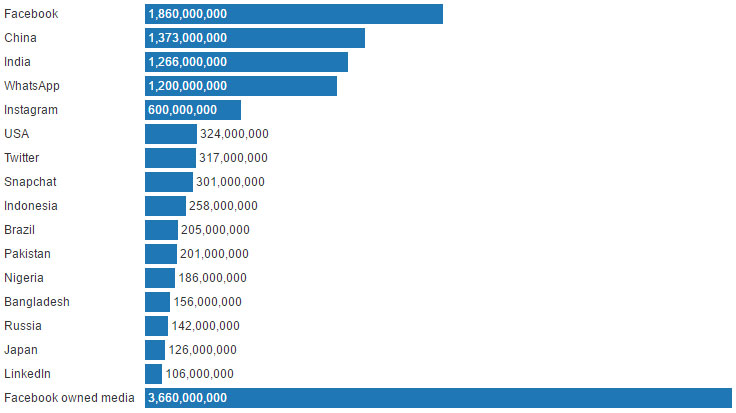 Source: Data from Statista (2016) and CIA World Factbook Get the data

But with anything that powerful, you have to be careful how you deal with it.

While Facebook says protecting the privacy of its users is of utmost priority, there are certain pieces of information you might want to consider not having on there, like your home address, or where you went to school.

On Monday an anonymous hacker said they would easily be able to use the information people post in an 'Ask me 10 things' style questionnaire that people post to Facebook and then tag an inordinate amount of friends in. This is because they often include the sort of details many people use for their passwords - things like their maiden name, first pet, or their favourite album, which seem innocuous when in this other context of a personality list.

Your birthday is one part of an important puzzle which also includes your name and address, with which people can more easily access your bank account and personal details.

After looking at 3,375 Facebook users, Dunbar found that of their Facebook friends, 4.1 were considered dependable, and 13.6 exhibited sympathy during an “emotional crisis.”

Getting rid of the deadwood can make for a healthier interaction with social media.

4. Photographs of your child/young family member

Victoria Nash, acting director of the Oxford Internet Institute, posed a really good question on this subject, and it’s to do with consent:

"What type of information would children want to see about themselves online at a later date?"

Previous generations never needed to consider this, but the advent of the internet and social media has given this question more importance.

5. While we're at it, where your child/young family member goes to school

According to the NSPCC the number of recorded sexual offences has increased over the last year.

The last thing you want is to give an opportunity for a sex offender to find out where your child attends school.

Location services is only available on Android or iPhones.

In 2015 TechCrunch reported that over 500 million users accessed Facebook solely from their mobile, which means that the same number has the potential to broadcast their location online, and anyone who may or may not wish you harm now knows where are you.

This one is a classic. Facebook is a social media platform, and to some degree your interactions ought to be relaxed.

But the CEO of your company can access your wall, he/she has access to every single one of your dodgy status updates - and yes that includes the one moaning about work.

Yes you can set your preferences to exclude your CEO from certain update, but isn't that more hassle?

People forget the fact that tagging your location at home actually gives away your address.

9. When and where you're going for holiday

According to financial website This is Money, travelers who are burgled while they are on holiday may not get their insurance claim accepted if they posted their holiday plans on their social media accounts.

If you want to celebrate the blossoming of a new relationship, don't do it on Facebook.

It may not work out, and the consequent "in a relationship" to "single" status change will make you feel worse than you already do.

Never. This is never a good idea.